The Shearing House of Blood

Now we find Jehu asking these 42 relatives what house did they belong to: "Who are you?" And after hearing this, they responded by saying: "We are relatives of Ahaziah, and we have come down to greet the families of the king and of the queen mother." Now apparently, this group was completely unaware of what was happening from within the Northern Kingdom of Israel. And perhaps it was because they were coming from the Southern Kingdom of Judah, that the news of what Jehu was doing, had escaped their ears.

In the last article, we'd learned that after Jehu had brought about the demise of Jezebel, he'd decided to go after the rest of Ahab's sons. And actually, there's a good chance, these "sons of Ahab" were in fact, Ahab's grandchildren and great grandchildren. Also, don't be fooled by the term "grandchild" for I want you to know that by this time, most of them had already grown into young men. Nonetheless, we find that after Jehu had decided to make them his next target, he also decided to have those, who had been charged with protecting and raising them, to do the bloody deed. 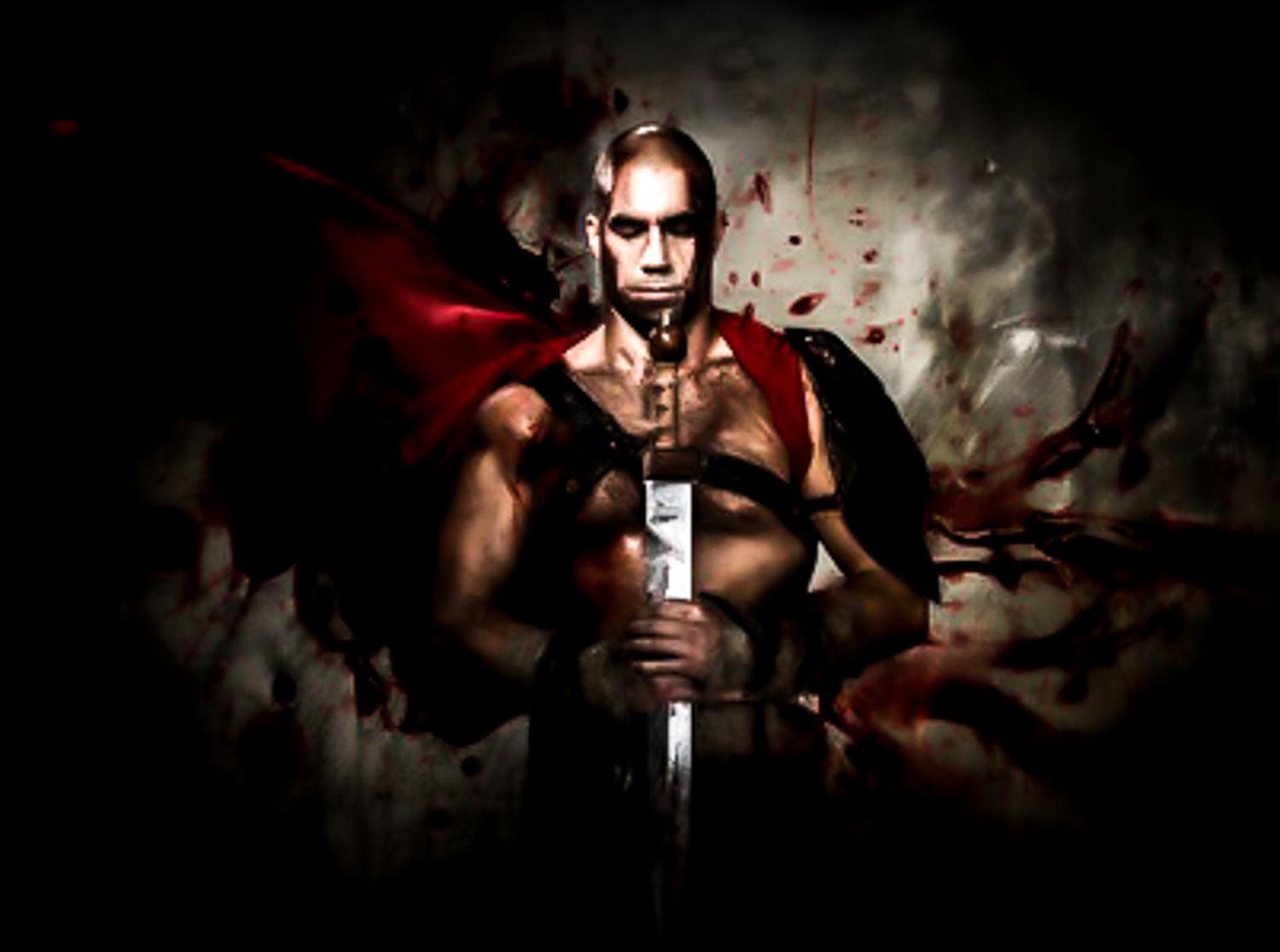 
And this is why he wrote letters and had them sent out to the city of Samaria.

But Jehu wouldn't stop there, for he also had some letters sent to some of the chief officials that were still serving in office, from within the city of Jezreel as well:

"As soon as this letter reaches you, and being that your master's sons are with you, and you have chariots and horses, a fortified city and weapons; choose the best and the most worthy of your master's sons, and set them on their father's throne. Then I want you to fight for your master's house." -- 2 Kings 10:2,3

Needless-to-say, after reading these letters, and after hearing, and in even some cases, seeing what Jehu had just done... not only to their king, but also to Ahaziah the king of Judah.

And on top of that, to what he had also done to Jezebel. To put it simply, these high ranking officials didn't want no part of Jehu. So they wrote back to him, in which they flat out told him, they were on his side. Now after reading their reply, Jehu wrote them another letter. And it would be from within this letter, Jehu would give what I like to call, the kill the order, when it came to the sons of Ahab: "If you are on my side and will obey me, take the heads of your masters son's, and come to me by this time tomorrow."

So after Ahab's high ranking officials had read Jehu's reply from within his second letter, know that they didn't hesitate, when it came to carrying out Jehu orders.

Now after Jehu had finished up his bloody business, when it came to the rest of Ahab's sons (which again, although mostly grown, were Ahab's grandchildren and great grandchildren) he begins to head out towards Samaria. Now while Jehu was in the midst of his travels, he'd arrived at a place from within the Northern Kingdom of Israel that was known as the Beth-eked of the Shepherds. Know that this was a popular shearing house that the shepherds from within the region would use, when it came to shearing their sheep.

However, it would be at this place, where Jehu would run into 42 relatives that had belonged to the house of Ahaziah. Now remember, Ahaziah was the son of Jehoram, the Judean king that had made the unfortunate decision, to marry into the house of Ahab, by marrying his daughter Athaliah; therefore, not only placing Jehoram's direct descendants (like Ahaziah) into the Southern Kingdom of Judah's royal house, but also, into the wicked house of Ahab.

And to make matters worse, Ahaziah would make the choice to follow in his father's footsteps, by following in the wicked ways of Ahab and Jezebel; instead of following in the ways that were pleasing to the Lord, like his Judean forefathers had done before him. Also keep in mind, Jehu had already brought about the demise of king Ahaziah, back when he had just ended the life of king of Joram (Jehoram)

What House Do You Belong To?

Be this as it may, we now find Jehu asking these 42 relatives what house did they belonged to: "Who are you?" And after hearing this, they responded by saying: "We are relatives of Ahaziah, and we have come down to greet the families of the king and of the queen mother." Now apparently, this group was completely unaware of what was happening from within the Northern Kingdom of Israel. And perhaps it was because they were coming from the Southern Kingdom of Judah, the news of what Jehu was doing, had escaped their ears. Nevertheless, after Jehu had heard this, he immediately gave the command: "Seize them! But take them alive!"

Now again, by them being the relatives of Ahaziah, and because of his father's marriage to his mother Athaliah (Ahab & Jezebel's daughter) this also made them relatives of the house of Ahab. And to make matters worse, they'd also revealed, they were staying in constant contact, when it came to the house of Ahab, for it was on this day, they were going up to visit with the families of Joram (Jehoram) and their queen mother Jezebel. Nonetheless, apparently after he had given it some thought, Jehu decided to have them put to death anyway.... right there, at the well of Beth-eked. So all 42 men fatally fell that day, for Jehu left no survivors.

So it was from within this article, we'd learned that Jehu's warpath continues to bring about the demise of Ahab's descendants. For we now find Jehu putting to the sword, 42 of Ahaziah's relatives. And again, this would be done at a very popular shearing house that was located from within the Northern Kingdom of Israel, a place that was known as the Beth-eked of the Shepherds. Nonetheless, we must move forward... and when we do, we find that someone else has entered onto the scene. For this would be a someone who supports Jehu and his rebellious actions. Who would this person be? Where did he come from? And what business does he have, when it comes to Jehu?