The Wrath of Jehu

Entering Into Its Final Bloody Stage

"When Jehu left there, he met Jehonadab son of Recab, who was coming to meet him. After they had greeted each other, Jehu said to him: 'Are you as loyal to me, as I am to you?' After hearing this, Jehonadab replied: 'Yes, I am,' Then Jehu said to him: 'Well if you are, then give me your hand.' So Jehonadab put out his hand, and Jehu helped him into the chariot. Then he said to Jehonadab: 'Come and see my zeal for the Lord.'"

In the last article, I thought it would be best, if we were to take a closer look at Jehonadab. For you see, the mere fact that Jehonadab seems to come on the scene from out of nowhere, simply makes sense, if we were to try to shine a personal spotlight on him, and on his past. And in the last article, this is what we'd attempted to do. So let's do a quick recap on some of the things that we'd discovered from within the last article, when it comes to Jehonadab. First off, we'd learned that Jehonadab was a very pious nomad that not only believed in the God of Israel, but did his best, when it came to doing what he thought was right, when it came to pleasing the Lord. 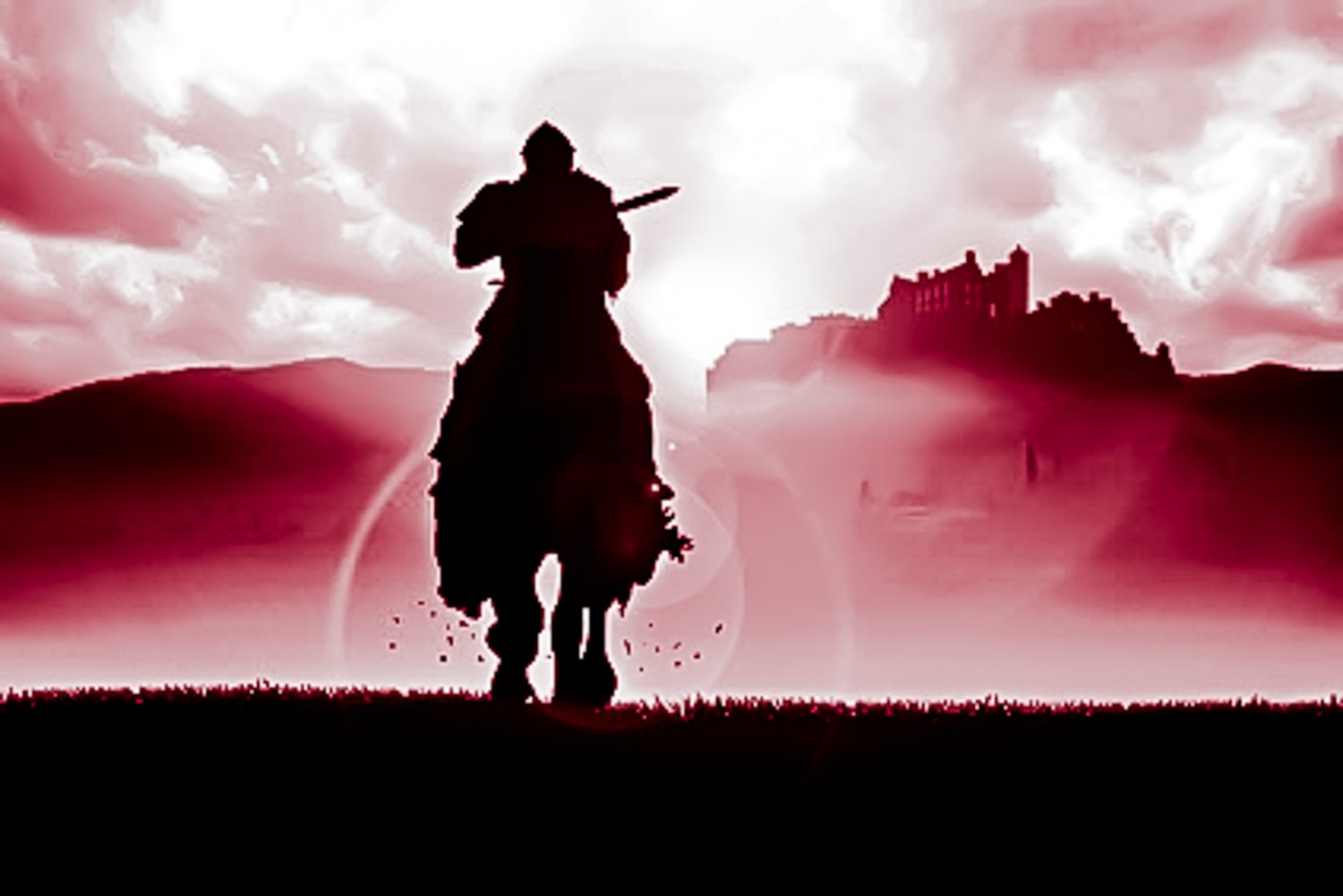 
Now when you look at the tribes that Jehonadab descended from, you can understand why he'd believed the way that he did, when it came to the Holy One of Israel.

Keep in mind, one of the tribes that Jehonadab had descended from, was a tribe that was known as the Midianites.

And even though the Midianites were known throughout history to be enemies of Israel. There was a time, where the two tribes, were on good terms. And this friendship had taken place, right after the Israelites had their exodus for the Egyptian kingdom. And it would be through Moses' father-in-law Jethro, where we find, not only the Midianites being introduced to the nation of Israel... but also to the Most High God.

It would be at this time, Israel would spend forty years wandering in the wilderness. It would also be at this time, the Hebrew nation would experience some very powerful miracles from the Lord. And being that Jethro was with them, when all of this was happening, he was able to get a first hand look, at just how powerful the God of Israel truly was. And obviously, the many divine events that Jethro had experienced and heard about, would in no doubt, leave a lasting impression, not only on him personally, but also on the tribe that he was from as well.

Now I haven't Forgot About the Kenites

And this is where the tribe of the Kenites, the second tribe that Jehonadab had descended from, would come in at. Now I think I may have missed pointing this out from within the last article, but the Kenites were a tribe that is believed to have had descended directly from the Arabian tribe that was known as the Amalekites.

And even though the Amalekites weren't never on good terms with Israel, know that the Kenites were, for they were a tribe that had always stayed friendly towards them. And keep in mind, they would do this, in spite of the growing tension that was constantly developing from between Israel, the Amalekites, and the Midianites.

As a matter of fact, Saul... Israel's first king, had somewhat alluded to this alliance, before he had attacked the Amalekites: "Then Saul said to the Kenites: 'Go away, leave the Amalekites, so that I don't destroy you along with them; for you showed kindness to Israel when they came up out of Egypt.' So the Kenites moved away from the Amalekites." -- 1 Samuel 15:6

And it would be the Kenites that Jehonadab's Rechabite tribe, would end up descending from. Nevertheless, it's time for us to move forward...

Now after Jehu had decided to be on his way again, for we must remember, he was already on his way to Samaria, before he had stopped off at the shearing house of the Beth-eked of the Shepherds. For this would be the place, where Jehu would end up slaughtering 42 of Ahaziah's relatives. But it would also be at this point from within Jehu's journey, where he would come across the path of a very devout nomad that had went by the name of Jehonadab:

"When Jehu left there, he met Jehonadab son of Recab, who was coming to meet him. After they had greeted each other, Jehu said to him: 'Are you as loyal to me, as I am to you?' After hearing this, Jehonadab replied: 'Yes, I am,' Then Jehu said to him: 'Well if you are, then give me your hand.' So Jehonadab put out his hand, and Jehu helped him into the chariot. Then he said to Jehonadab: 'Come and see my zeal for the Lord.' -- 2 Kings 10:15,16

Taking A Closer Look : Is All Well?

Now let's take a closer look at what just happened. First off, notice the great respect that Jehu has for Jehonadab when he asked him: 'Are you as loyal to me, as I am to you?'

Now the question seems to be very straightforward. But if you were to look a little bit closer, you'll notice that Jehu was asking Jehonadab if he'd approved of the things that he was doing, when it came to how he was going about destroying Ahab's house. For you see, Jehu knew that Jehonadab still held a very close relationship with the Southern Kingdom of Judah. And the house of Jehonadab held this very close relationship with Israel, probably all the way up to the point, where king Jehoram (Joram) had made the terrible mistake of marrying into the house of Ahab.

And even though this had happened, there were the prophet academies that were still being ran at this particular time by Elisha. And perhaps, this is what Jehu was thinking about, when he asked Jehonadab if he'd approved of what he was doing. For he knew, it was very well possible, that Elisha could have been using Jehonadab to bring him a message, just like the master prophet had done before, when he'd sent the student prophet to anoint him king.

Be that as it may, after Jehu had heard that all was well, he invited Jehonadab to join him: "Well if you are, then give me your hand.' So Jehonadab put out his hand, and Jehu helped him into the chariot. Then he said: 'Come and see my zeal for the Lord.'

So Jehonadab rode along with Jehu. And so therefore he'd witnessed all that Jehu had done from that point, when it came to the wrath that he was constantly waging against Ahab's house. Know that Jehu would finish what he had set out to do, when it came to the house of Ahab. He would finish all that had been spoken through Elijah the Lord's prophet:

"Then the Lord told Elijah: 'Go back the way you came, and travel to the wilderness of Damascus. When you arrive there, anoint Hazael to be king of Aram. Then anoint Jehu son of Nimshi to be king of Israel; and anoint Elisha son of Shaphat from Abel–meholah to replace you as My prophet. It shall be that whoever escapes the sword of Hazael, Jehu will kill; and whoever escapes the sword of Jehu, Elisha will kill." -- 1 Kings 19:15-17

Now that we've just learned a little bit more when it came to Jehondab. We also discovered just how important the very devout nomad was, when it came to Jehu personally. However, it's time for us to move forward when it comes to our biblical journey. Now that we've learned that Jehu has, for the most part, put an end to Ahab's household. We can now ask the question: Will this be the end of Jehu's wrath? And if not, who else will it be that will find themselves in the very unfortunate position of falling prey, to the bloody swing of Jehu's sword?