A True Prophet From The Lord

Then immediately Zedekiah ran up to Micaiah and slapped him in the face: "Which way did the spirit of the Lord go when he went from me to speak to you?" he asked. Micaiah responded back by saying: "You will find out on the day you go and hide in an inner room."

In the last article, we were introduced to Ahab's personal soothsayers that were known as "The Prophets of the Groves." Ahab had summoned these soothsayers before him, in the hopes of easing Jehoshaphat's, the Judean king concerns. This has taken place, because Jehoshaphat, wanted to get some type of confirmation, from one of the Lord's prophets; before he ventures out, on a war campaign with Ahab. But instead of seeking counsel from one of God's servants, Ahab thought he could satisfy Jehoshaphat, by seeking counsel, from his own personal prophet regiment. Know that this was a prophet regiment that numbered to be 400.
And it's here, we find Ahab wanting to know, what the outcome would be, if he were to attack Ben-Hadad. So he asked his personal soothsayers : "Shall I go to war against Ramoth Gilead, or shall I refrain?" 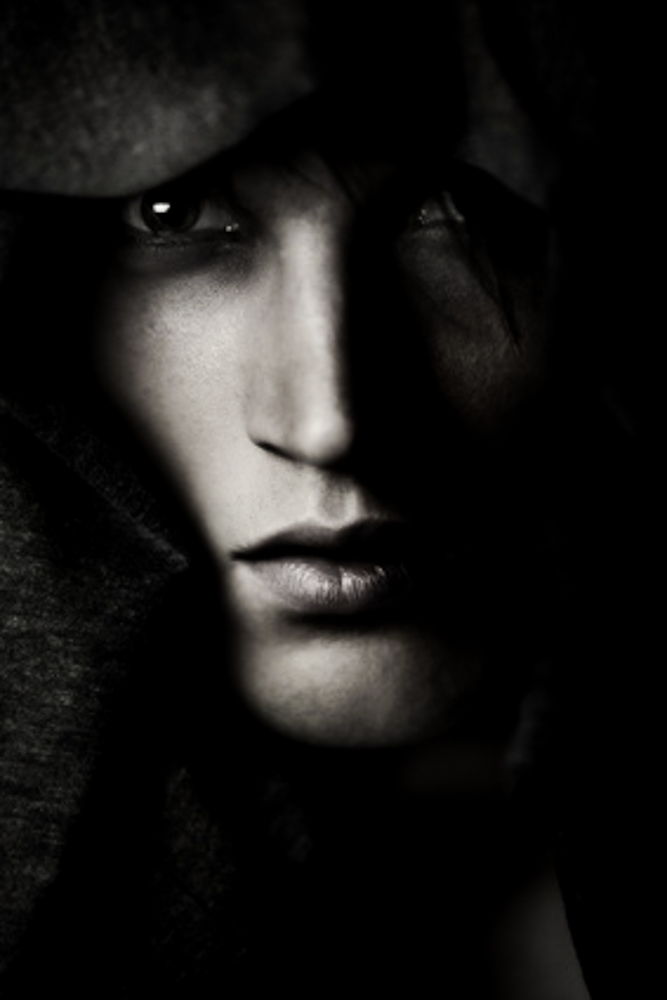 
Now upon hearing this, the prophets of the groves answered their king, by telling him that victory would indeed fall into his hands, if he were to attack Ben-Hadad at the city of Ramoth Gilead.

Note: Keep in mind that the city of Ramoth Gilead, was still under the rule of Ben-Hadad the Aramean king.

But this was also a city that Ben-Hadad had promised to hand back over to Ahab. He'd made this promise after the Israel king had defeated him in their last war campaign.

But as we would soon learn, Ben-Hadad didn't keep that promise.

However, Jehoshaphat the Judean king, was not satisfied with what the prophets of the groves were saying.

For he knew that they didn't serve the One True God. But that they'd served, and answered only to Ahab. And it's for this reason, the Judean king specifically requested, to hear from a prophet that serves only the Most High. So he calls out: "Is there not a prophet of the Lord here, whom we can inquire of!?"

Is There A Prophet of the One True God Around?

But unfortunately, there wasn't a prophet present at that time from within Ahab's royal courts, able to step forward, representing the true God of Israel. However, Ahab did know of a prophet that was serving the Lord. But the Israel king for the longest, hated him. He hated this prophet, because he never had anything good to tell the Israel king. The prophet in which we are referring to, was known as Micaiah. And in order to honor Jehoshaphat's request, when it came to hearing from a true prophet of the Lord, the Israel king sent one of his officials to go and find Micaiah. For he wanted the prophet to be brought before him at once.

The Prophet Approaches : Micaiah Shall I Go To War?

Needless-to-say, Ahab's officials would waste no time, seeking out to find Micaiah. And soon after, we now find him approaching Ahab and Jehoshaphat. And when the two kings had seen him arriving, they were sitting at the entrance gates of Samaria. Now the official that Ahab had sent, to go and bring Micaiah before him, began telling the prophet: "Now listen to what's happening. The words of the prophets who are one accord, have encouraged the king. I beg of you, let your word be like the word, of one of them. Do this by speaking encouragement to the king."

But Micaiah, was not in agreement with this suggesting, for he responded back to the official, by saying: "As surely as the Lord lives, I can tell the king, only what the Lord tells me." Now after the prophet had said this, we now find him standing directly in front of the two kings. And it was at this time, the prophet was presented with the same question that the prophets of the groves, were presented with earlier: "Micaiah, shall we go to war against Ramoth Gilead, or shall I refrain?" Ahab the Israel king asked him.

And at first, Micaiah seemed intent on following the advice of the official that had brought him there. For he was willing to play along, by pleasing the Israel king. Micaiah did this by telling Ahab what he wanted to hear: "Attack and be victorious, for the Lord will give it into the kings hand." But the Israel king knew that Micaiah was lying, so he sharply fired back at the prophet, by sternly rebuking him: "How many times must I make you swear to tell me nothing, but the truth, in the name of the Lord!?"

Now upon Micaiah hearing the king's rebuke, the prophet responded by telling Ahab the truth: "I saw all of Israel scattered on the hills like sheep without a shepherd. And the Lord said: 'These people have no master. Let each one go home in peace.'" Then the Israel king turned to Jehoshaphat by saying: "Didn't I tell you, that he never prophesies anything good about me. All he tells, is nothing but bad things?"

But unfortunately for the Israel king, Micaiah wasn't finished: "Therefore Ahab, hear the word of the Lord: I saw the Lord sitting on his throne with all the host of heaven standing around Him on his right and on his left. And the Lord said: "Who will entice Ahab into attacking Ramoth Gilead? For this is the place, where he's going to breathe his last breath"

"So one suggested this, and another that, and finally, a spirit came forward and stood before the Lord, and said: 'I will entice him.' "By what means?" the Lord asked. 'I will go out and be a lying spirit in the mouths of all his prophets' the spirit said. And after hearing this, the Lord said: "You will succeed in enticing him. Go and do it.' So now I'll tell you this Ahab, the Lord has put a lying spirit in the mouths of all these prophets of yours. The Lord has decreed disaster for you."

Micaiah, How Dare You Say These Things

Then after hearing this, Zedekiah immediately ran up to Micaiah and slapped him in the face: "Which way did the spirit of the Lord go, when he went from me to speak to you?" he sarcastically asked. Micaiah then responded back sharply to Zedekiah, by telling him: "You will find out on the day you go, and hide in an inner room."

And after hearing all of this, Ahab gave these orders: "Take Micaiah, and send him back to Amon, the ruler of the city, and to Joash the king's son, and say: 'This is what the king says: Put this fellow in prison, and give him nothing but bread and water until I return safely.'"

Then Micaiah quickly responded out loud, by saying: "Ahab, if you were to return from your war safely, then the Lord has not spoken through me. Mark my words, all you people!"

Now we must keep in mind, if Ahab attacks Ramoth Gilead, which is a city that's still ruled by Ben-Hadad, know that this will mark the third time, that the two kings will meet in battle. And being that Ahab had found victory the first two times, against the powerful Syrian king, thanks to an unnamed prophet, that was serving the One True God, at the time that had assisted him. One can only wonder, if this time around, by Ahab being so determined to listen to his own prophets (instead of the Lord's) will he once again, find victory; or will he pay the ultimate price, for ignoring God's very own prophet, Micaiah.