Elijah ends up finding Elisha from within his family fields, plowing with his twelve pairs of oxen. And after he knew for sure that this was the Elisha that God had spoke about, he walked up to him and threw his cloak around him, and walked away.

In the last article we'd discovered that the Lord had finally allowed the rain to fall upon the city of Samaria, which in turn, ended God's three-and-a-half year famine judgment, a judgement that had been wreaking havoc upon the land of Samaria. Also, around the same time, Ahab had taken Elijah's advice and had returned back to Jezreel, right when the rain had finally started falling. And it would be during this time, Ahab would tell his wife Jezebel, all that Elijah had done, when it came to the fire contest that had taken place, between Elijah and the Baal prophets. And to make matters worse for Elijah... 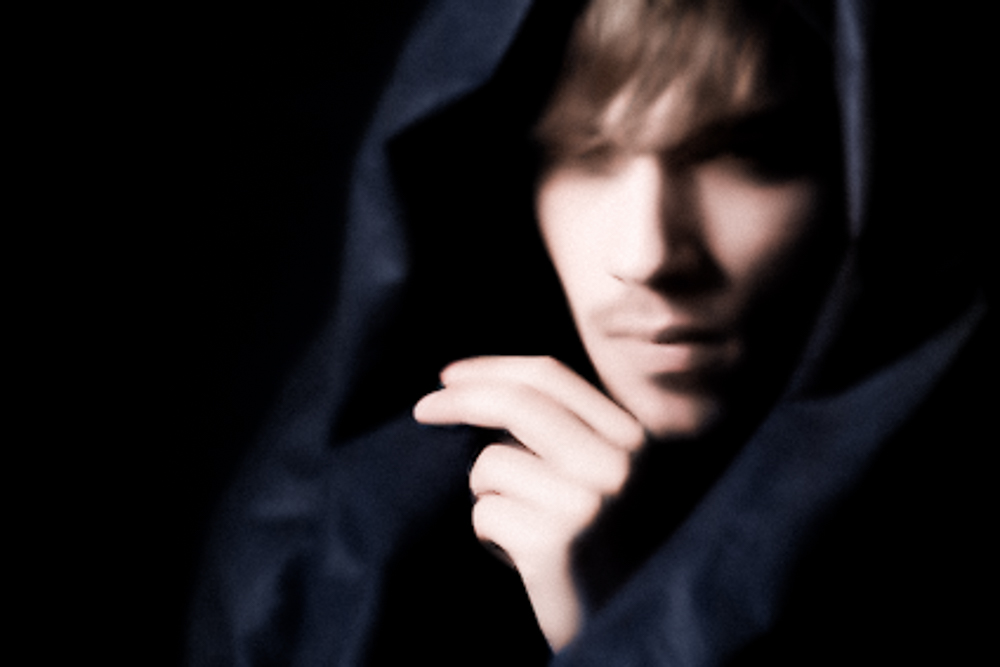 Ahab told his wife, how the prophet had instructed the people that had witnessed the contest and miraculous event, to round up the Baal prophets. Remember, Elijah had this done, so that the Baal prophets could be executed by the sword. Needless-to-say, after hearing this, Jezebel had became enraged, so-much-so, she'd vowed to have Elijah killed from within the next 24 hours:

"Then Jezebel sent a messenger to Elijah, saying, 'So let the gods do to me, and more also, if I do not make your life as the life of one of them, by tomorrow about this time.'" - 1 Kings 19:2

Now after hearing of this, Elijah makes the decision to flee from Ahab's kingdom: "And when Elijah heard what Jezebel was planning, he arose, and ran for his life. The prophet ends up at Beersheba, which belongs to Judah. Elijah also made the decision, to leave his servant there." - 1 Kings 19:3

Keep in mind, after Elijah had departed from Beersheba, for this was the place, where he had left his servant. The prophet would continue to travel a day's journey into the desert. And it would be at this time, Elijah would express his disappointment to the Lord; so-much-so, he even asked the Lord, to take his life. Fortunately for Elijah, the Lord didn't answer this particular prayer.

Hear Me Out Lord

Remember, this would be a journey that would end up taking Elijah forty days and nights to complete. But when the prophet had reached his destination, he ended up at a place that was known as Horeb, a.k.a "The Mountain of God." For this would also be the place, where God had spoke directly to Moses. And now it would be at this very same place, Elijah would express to the Lord, his frustrations:

"And there he went into a cave, and spent the night in that place; and behold, the word of the Lord came to him, and He said to him: 'What are you doing here, Elijah?' After earing this Elijah replied: 'I've zealously served the Lord God Almighty. But the people of Israel have broken their covenant with You; torn down Your altars; and killed every one of Your prophets. I alone am left, and now they are trying to kill me, too.'" -- 1 Kings 19:9,10

So after Elijah had told the Lord this, the Lord ends up encouraging and reassuring Elijah, all would be well. The Lord did this by promising to send him some help, here in the very near future.

Be that as it may, we've now arrived at the point, where the Sacred Record reveals that Elijah had finally left Horeb, the place that's also known as: The Mountain of God. So we find Elijah continuing on, with what God had called him to do. Elijah begins his journey, by seeking out Elisha. For he was the one, who God had proclaimed to be his successor. Now I want to point out, the plan that God had for Israel, involved three major phases:

"The Lord said to Elijah: 'Go back the way you came, and go to the Desert of Damascus. When you get there, [1] anoint Hazael, king over Aram. [2] Also anoint Jehu the son of the Nimshi king, over Israel, and [3] anoint Elisha the son of Shaphat, who came from Abel Meholah, to succeed you as prophet." - 1 Kings 19:15-16

Now keep in mind, Elijah anointing Elisha, would end up being the first, from out of three phasing, when it came to God's plan to further punish Israel for their continued idolatry and sinful ways. Also keep in mind, the other two phases, would involve anointing Hazael, to be king over the Arameans; and anointing Jehu, to eventually be the new king of Israel. Jehu would eventually replace Ahab.


However, as we move forward, we find that Elijah's current journey, would indeed, lead him to Elisha the son of Shaphat, just like the Lord had promised. Elijah would find Elisha, working from within his family fields. Elisha was there plowing with his twelve pairs of oxen. And after the prophet knew for sure, this was the Elisha that God had spoken to him about, the prophet walked up to him, and threw his cloak around him, and walked away.

Understand, with the prophet putting his personal cloak around Elisha, showed not only a token of friendship, but it was also Elijah's way of telling Elisha, he would be accepted as his student, if he so chooses to accept the invitation. Now after this had happened, Elisha then left his twelve pairs of oxen, and ran after the prophet. And when he'd came into Elijah's presence, he'd asked if he could go, and say goodbye to his family first. And of course, the prophet agreed.


Nevertheless, Elisha went to go, and say goodbye to his family,  while Elijah stayed behind, out in the field. For it's believed, the prophet didn't want to accompany Elisha back to his home, because he didn't want to run the risk of adding extra pressure to the situation. For he knew, Elisha would have to make this very important decision on his own; especially when it came to him leaving everything he knew behind, in order for him to become Elijah's student.

Be that as it may, Elisha makes it back to his family house, so that he can say his goodbyes. But first, he would prepare a farewell feast, to share with his family, and to all who was there. So Elisha slaughtered the twelve pairs of oxen that he was plowing the fields with. And he used them as the main course for the feast. He would also use the plowing equipment, as fire wood, to cook the oxen with.


So after they had eaten, and Elisha had said his goodbyes, Elijah's new apprentice meets back up with him, from within the fields. And from this point forward, they head out, to begin their ministry together: "So Elisha turned back from him, and took a yoke of oxen and slaughtered them and boiled their flesh, using the oxen’s equipment, and gave it to the people, and they ate. Then he arose and followed Elijah, and became his servant." -- 1 Kings 19:21

Note: Remember, God had instructed Elijah to go and find Elisha, so that he could anoint him to be his successor. And because of this, we can only assume, God had already spoken with Elisha, when it came to his calling that was about to take place from within his life. Now with that being said, I personally believe that regardless, Elisha would have been already waiting for the prophet to show up, therefore, confirming God's Word.

Now remember, anointing Elisha would be the first from out of three phases, when it came to God's future judgment plan that was now developing against Israel. Nonetheless, now that Elijah has found his successor Elisha, they head out to start Elisha's training. However, the Sacred Record reveals that something big was beginning to happen, back at the city of Samaria. I wonder what that could be? We'll find out in the next article.