The Desert of Edom : Looking For A Much Needed Miracle

After hearing Elisha's statement, Jehoram said: "No, for it was the Lord that has brought us three kings together, so we can be handed over to the Moabites."  And after the Israel king had said this, Elisha rebuked his allegations of the Lord, by saying: "As surely as the Lord Almighty lives, the One whom I serve; if I did not have respect for the presence of Jehoshaphat, king of Judah, I would not even look at you; or even notice you. Nonetheless, bring me a harpist." -- 2 Kings 3:14,15

In the last article, we'd learned that after the death of Ahaziah, his younger brother Jehoram, would now end up taking over the throne of Israel. This came about, because Ahaziah wasn't able to produce any heirs, during his very short reign as king. Now when it comes to Jehoram, the Sacred Record points out, that Jehoram was wicked, but he wasn't as evil, as his parents Ahab and Jezebel were, during their reign. Be that as it may, he was still wicked. However, even though, Jehoram had faithfully followed in the ways of his forefathers, know that this would be the least of his problems. For the new Israel king, would now find himself, in the middle of a full blown rebellion. And unfortunately for him, this was a rebellion that was left over, from his brother's reign. 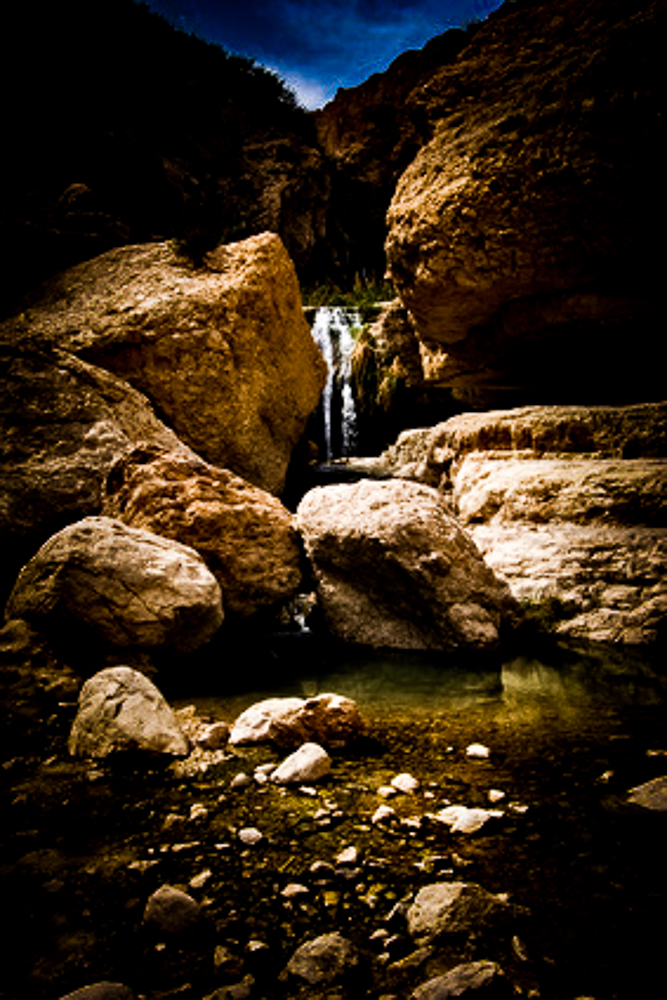 
For you see, this was a rebellion that was being lead by Mesha, the king of Moab.

This came about, because after the death of Ahab, the Moabite king had decided to revolt against the nation of Israel, and it's new king Ahaziah.

Remember, that early on in his reign as king, Ahaziah had suffered a severe fall. And because of this fall, Ahaziah had incurred life threatening injuries.

Now I hold true to the notion, Ahaziah never really had the chance, to try to put an end to Mesha's rebellion.

This is why, unfortunately for Jehoram, the task of crushing Mesha's revolt, now falls to him.

However in spite of this, it would seem, Jehoram was more than up to the task, when it came to going against Mesha's rebellion. Take notice to how the Israel king, wasted no time, reaching out to Jehoshaphat, the Judean king for help. And fortunately for Jehoram, the Judean king, agreed to accompany him, when it came to his war campaign, against Mesha's rebellion. Now I also want to point out, since Jehoshaphat had agreed to help him, Jehoram would get an extra benefit as well. And that benefit dealt with him, being able to add the kingdom of Edom, to his numbers as well. This was made possible, because Edom at the time, was a vassal that was serving under Jehoshaphat's administration.

Nonetheless, even though Jehoram seemed to be able, to get the much needed help he needed, when it came to turning back the Moabite king. Keep in mind, overall, Jehoram's war campaign wouldn't go so smoothly. Problems began when Jehoram had received some bad news, after they had marched three days into the desert of Edom. Remember, they were marching through the desert of Edom, so that they could attack the Moabites, at their weakest point. Jehoram would get a report, telling him his men had ran out of water. And to make matters worse, not only did they not have water for themselves, but they no longer had water, for the livestock, they had brought with them as well.

Know that this discovery, ended up leaving Jehoram disgusted. And this is why we find him, now doubting the tremendous task at hand: "Has the Lord called us three kings together, only to hand us over to Moab!?" Nonetheless, this brings us to where we're currently at, when it comes to our journey. For we now find Jehoshaphat, stepping forward, when it comes to finding a solution, to their problems. So instead of blaming God, like Jehoram had just done. We find Jehoshaphat saying out loud: "Is there no prophet of the Lord here!? A prophet to where we may inquire of the Lord through him!?"

After this had happened, next we find, that as the three kings were approaching the prophet, Elisha called out specifically to the Israel king, by saying: "What do we have to do with each other? Go to the prophets of your father Ahab, and the prophets of your mother Jezebel." And after hearing Elisha's statement, Jehoram responded by saying: "No, for it was the Lord, that has brought us three kings together, so we can be handed over to the Moabites."

And after the Israel king had said this, Elisha rebuked his allegations of the Lord, by saying: "As surely as the Lord Almighty lives, the One whom I serve; if I did not have respect for the presence of Jehoshaphat, king of Judah, I would not even look at you; or even notice you. Nonetheless, bring me a harpist." -- 2 Kings 3:14,15

God Can Do This

So they did as Elisha had instructed, and they brought the prophet a harpist. Next, Elisha had the harpist play a song, and it's during this time, the spirit of the Lord, came upon him. Then Elisha spoke these words:

"Make this valley full of ditches. For this is what the Lord says: 'You will see neither wind nor rain, yet this valley will be filled with water; and you, your cattle, and your other animals will drink.' Know that this is an easy thing for the Lord to do. He will also hand Moab over to you. For you will overthrow every fortified city, and every major town. You will cut down every good tree, stop up all the springs, and ruin every good field with stones." -- 2 Kings 3:16-19

Now it was a new day, and morning had arrived, and we now find ourselves at a time, when offerings were to be offered up, to the One True God. But when they had awakened, they would indeed find, the Lord had used Elisha well; for the land was now filled with water, just like the prophet had just foretold. For the Lord had the water, that was located further in the mainland of Edom, to flow in, and fill the valley.


Now while we're here, I also want to point out, there's a secular account, that deals with the Moabite's rebellion as well. This particular account, was recorded by king Mesha himself. This was an account, that would be found on the infamous Moabite Stone. Notice what it is stated on it:

"I Mesha, son of Chemosh, king of Moab... My father had reigned over Moab thirty years, and I reigned after my father... As for Omri, king of Israel, he humbled Moab many years, for Chemosh was angry at his land. And his son followed him, and he also said, "I will humble Moab." In my time he spoke, but I have triumphed over him, and over his house, while Israel has perished forever."


Now according to what Mesha had recorded, it would seem, he was claiming some type of victory over Israel, during this time. But one will find, this simply wasn't the case, when one takes a closer look at the quote:

First Off ) "I Mesha son of Chemosh" : Know that Chemosh, was the primary pagan deity, that the Moabites, and Ammonites worshiped. I will go more in detail, about this false deity, in the next article.

Second ) "As for Omri, king of Israel, he humbled Moab many years" : Now remember, Omri was the father of Ahab. And from within this comment, Mesha admits that Israel had rule over them.

Third ) "And his son followed him and he also said, 'I will humble Moab.'" : Now we also find, that the Moabite king acknowledges, Ahab did take the throne after his father. He also admits, Ahab had continued to hold rule over this kingdom.

Fourth ) "In my time he spoke, but I have triumphed over him, and over his house, while Israel has perished forever." : Now we also find, Mesha confirming that Ahab still had this rule, during his reign over Moab. But now it would seem, Mesha has taken Ahab's death, as some kind of Moabite triumph. But this is not simply true, for Ahab was killed, while fighting against Ben-Hadad, the Aramean king; not the Moabites.

Now obviously, this record had been recorded, before his battle with Jehoram, Jehoshaphat, and the king of Edom. So for this reason, the "Moabite Stone" confirms not only the tribute, he had to pay to Israel; but it also confirms, the rebellion that was about to take place, against Israel. But know this, this secular account doesn't take anything away, from the Biblical record. If it does anything, it adds more credibility to it.

So we now find Jehoram, Jehoshaphat, & The Edom King deciding to team up in order to take on king Mesha and his rebellion. But will their combined numbers be enough, to finally crush the Moabites? Will Mesha decide to reach out for help, if things become a little overwhelming for him? Also, God helped to bring water into the desert of Edom, but will He do more, when it comes to helping out Jehoram's war campaign?

15) Elisha and the She Bears