Elisha Don't Give Me a Son & Then Take Him Away

When the woman made it to the mountain, she approached Elisha, and fell to the ground, as she took hold of his feet. Gehazi would quickly come over to try to remove her, but Elisha told him: "Leave her alone! She is in bitter distress. But the Lord has hidden it from me, and has not told me why."

In the last article we'd learned that after Elisha, had came to the aid of a widow in need, we now begin to move forward. So we now find that Elisha has found tremendous favor with an elderly Shunammite family. Know that the favor that Elisha had acquired from them, came about, because of the constant traveling to the city that was known as Shunem, that the prophet was taking. Shunem was a city that was located near Mount Carmel, from within the land of Issachar. And it would be during that time, the prophet would end up getting the attention, of an elderly Shunammite couple.

For you see, Elisha had passed by their home so often, the Shunammite couple had begun to take notice of the prophet. And actually, it would be the woman of the household, who had taken it upon herself, to invite Elisha over for a hot meal. Not only that, she would also provide a place, where the prophet could laid his head at, for the night. She would provide  a resting place for Elisha, every time she would see him passing by. 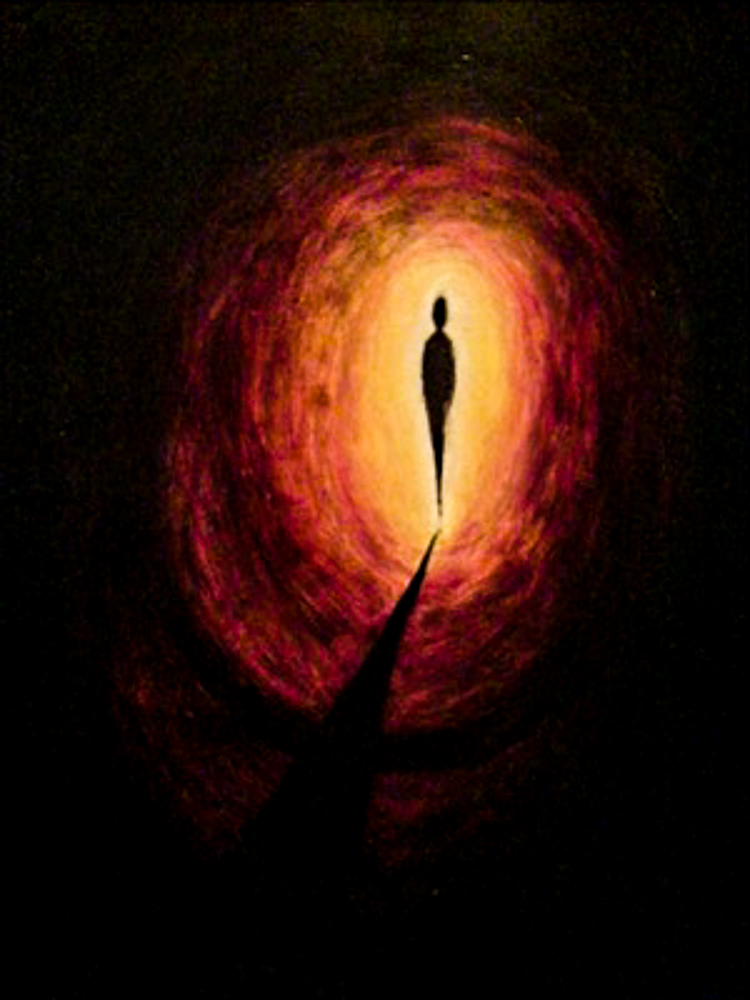 Now this had happened so much, the Shunammite woman eventually asked her husband, if it would be okay, if they could build a room for Elisha.

She suggested this to her husband, for she knew this would be a more private place for the prophet.

She felt that this would be a room, that Elisha would be able to eat and peacefully rest at, as he journeyed to and fro, when it came to the city of Shunem.

Needless to say, the Shunammite's husband, eventually agrees to the building of the room.

Now when Elisha had found out about the Shunammites' plans, he would be moved by their tremendous favor. For this would be the type of favor, they had constantly showed, every time they saw him.

As a matter of fact, the prophet was moved so much by their favor, in turn, he had insisted on doing something special for the Shunammites' household. So he decides to bless them, with their first and only child: "About this time next year, you will hold a son in your arms." We find the prophet would telling the Shunammite woman. But after hearing this, the woman seems to be fearful of being disappointed, so she pleaded with Elisha, by crying out: "No... my lord! Don't mislead your servant, O man of God!"

Now as we move forward, we find the Sacred Record pointing out, how Elisha's prophecy would end up coming to pass, for the Shunammite household. We find that the woman, from within a year's time, would indeed be blessed, with a son. Now it's from this point, the Sacred Record also reveals, that the child had grown past the infancy stage. And being that we are not given the child's exact age, one could assume that perhaps, he was a little older than a toddler.

Nonetheless, according to the passage, we do know that he was old enough, to head out into the fields to meet his father on his own: "And the child grew. Now it happened one day that he went out to his father, to the reapers." -- 2 Kings 4:18

Now as we move forward a bit more, there would come a day, where we find that the child had went out into the fields, to meet with his father. But upon doing so, we now find him crying out to his dad... screaming!: "My head, my head!" And after the father had heard the cries of his son, he quickly told the servant, that was in the field with him: "Quickly, go carry him to his mother." So the servant did as he was told, and carried the boy back to his mother. And it would be at this point from within the Sacred Record, where we find, in the noontime, he would later die, as he sat on his mother's lap.

We Must Find Elisha

Now after this had happened, the mother carried her son up to Elisha's room, and laid him on the bed. And after she had done this, she would leave the room. Now as she shuts the door behind her, she heads out in the field to meet her husband. Now once she met up with her husband, she asked him:

"Please send me one of the servants, and a donkey, so I can go to the man of God quickly and return." And after hearing his wife's request, he became confused and curious, so he asked her: "Why go to him today? It's not a new moon, or the Sabbath." And after hearing his reply, she answered him: "Everything will be alright." So she saddled up the donkey, and told the servant who was accompanying her: "Lead on, and don't slow down for me, unless I tell you."

Only the Prophet Can Help Me!

So she ends up heading out to Mount Carmel, with the hopes of meeting with Elisha. And as she journeyed forth, eventually she would come into Elisha's view. And when the prophet had seen her at a distance, he said to his servant Gehazi: "Look! There's the Shunammite! Run to meet her, and ask her: 'Are you all right? Is your husband all right? Is your child all right?'"

So Gehazi did as he was told, and headed out to meet with the Shunammite woman. And once there, Gehazi asked her everything that Elisha had instructed him to ask. But the woman did not want to speak to Gehazi, she wanted to speak with Elisha personally. So she told Gehazi: "All is well." And she pressed forward towards the prophet.

Elisha What Have You Done To Me!

And when the woman made it to the mountain, she approached Elisha and fell to the ground, as she took hold of his feet. Gehazi would quickly come over to try to remove her, but Elisha told him: "Leave her alone! She is in bitter distress. But the Lord has hidden it from me, and has not told me why." And Elisha would be right, for the woman was extremely upset. And it's at this point, she reminds the prophet of her previous fears: "Did I ask you for a son, my lord? Didn't I tell you 'Don't raise my hopes?'"

And after hearing this, Elisha quickly turns to Gehazi, and he tells him: "Tuck your cloak into your belt, take my staff in your hand and run. If you meet anyone, do not greet him; and if anyone greets you, do not answer. When you arrive, lay my staff on the boy's face."

Then the woman heard what Elisha had just said, and she became afraid, for she believed that Elisha wasn't personally coming. So she said to the prophet: "As surely as the Lord lives, and as you live, I will not leave you." And after hearing what the woman had to said, Elisha stood up, and followed her back to her son. Gehazi had already left, and did just like the prophet had instructed him to, but the boy did not awake.

What Was Once Dead... Now Lives!

Finally, when Elisha had reached the house, and saw that the boy was lying dead on the couch in his room. He went in, and closed the door behind him. And it would be at this time, he began to pray to the Lord. Then the prophet got on the bed, and laid on top of the boy. Know that the prophet was mouth to mouth, eyes to eyes, and hands to hands with the child. And it's at this point, the boy's body began to grow warm.

Then it would be also at this time, Elisha had got up and walked away from the boy's body. Then the prophet would begin to pace the room. And after doing this for awhile, he then went back to the boy's body, and stretched out upon him once more. Then all of a sudden, the boy began to sneeze seven times, as he'd opened his eyes.

Now after this had happened, Elisha called out to Gehazi. For he wanted him to come into the room. And when Gehazi came before him, Elisha said: "Call the Shunammite." Now as the woman had entered the room, Elisha told her: "Take your son." Then the Shunammite woman quickly fell to the floor and started bowing at Elisha's feet. Then she took her son, and went out the room.

And once again, just like always, the Lord never disappoints when given a chance to operate. And it's from within this Sacred Record, we see how a good harvest was fully reaped. And this happened during a time, when the Shunammite woman really needed it. She had sowed good seeds, by being kind and caring, when it came to Elisha; and in return, she received increase in the form of a child.

A Shunammite woman and her husband, were found to be kind towards Elisha. And because of this, the prophet was also found, to be a blessing to them as well. Nonetheless, we now find Elisha to be quite busy, when it comes to his new ministry. And just like all things, when it comes to life overall, things don't always go as planned. What sort of problem, will Elisha run into next? And will it be a problem that he will be able to overcome?