Let's Build the Prophet His Very Own Room

"I know that this man, the one that often comes our way, is a holy man of God. Let's make a small room on the roof, and put in it, a bed and a table, along with a chair and a lamp. This way he can stay in the room, whenever he stops by."

In the last article we'd learned, how Elisha had came to the aid of a widow. Understand, she wasn't just any widow, for she was the wife of one, of the prophets that attended, one of the prophet academies, in which Elisha, was now a master over. But unfortunately for her, and her family, her husband had unexpectedly passed away. And not only that, her husband also left her, and her family, with a tremendous amount of debt. For you see, the debt was so large, the widow was in serious danger of losing her two sons, to slavery, if the debt couldn't be quickly settled.

Nevertheless, fortunately for the widow, she would be able to take her very dire, financial problem, directly to the prophet Elisha. Now I'd like to think, the widow was very wise, to be willing to take her problems, straight to a God-fearing man, like Elisha. And just like always, Elisha wouldn't disappoint; for when it came to the widow, the Lord used him in a very miraculous way. 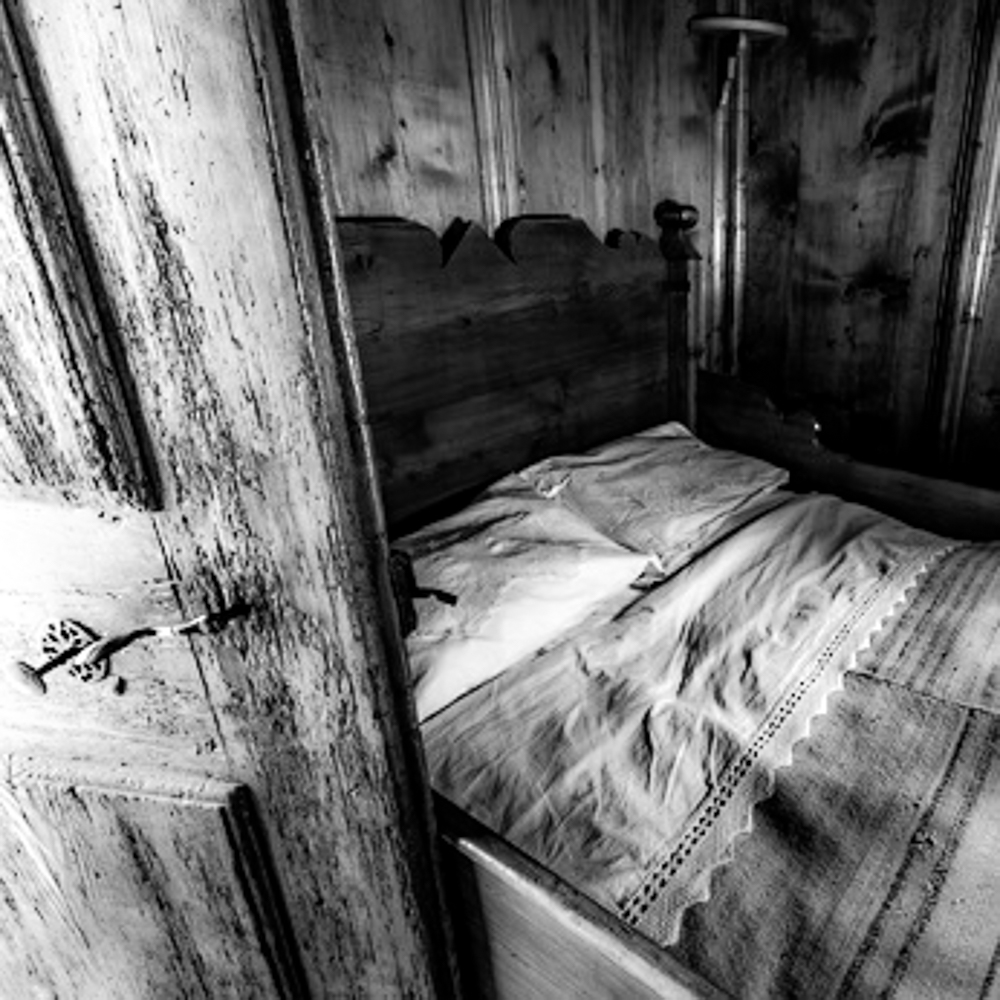 
For you see, the Sacred Record revealed, how God was able to use the prophet, when it came to being able, to financially bless the widow. The Lord did this, by providing her with an abundance, of expensive olive oil. And not only that, she would also be, able to sell that very same oil, for a profit. Know that the Lord had provided her, with so much olive oil, not only would she be able, to use her profits, when it came to paying off the constantly threatening creditor; but she would end up, having plenty of oil left over; so-much so, the widow and her household, wouldn't have to want for nothing, for a very long time.

Elisha and
the Shunammite


Nonetheless, we now journey forth... and it's at this time, we find ourselves, at the city called Shunem. Know that this city, was part of the tribe, that was known as Issachar. Now Issachar, was located on a road, that had went between Samaria, and Carmel. Now the Sacred Record seems to suggest, this is a road, Elisha had traveled quite often. And by doing so, on occasion, the Sacred Record would seem to suggest, he would also stop at a particular house, that was owned by a married elderly couple.

The Scriptures also pointed out, this elderly couple, were doing quite well for themselves; for they didn't have to want for nothing: "Now it happened one day that Elisha went to Shunem, where there was a notable woman, and she persuaded him to eat some food. So it was, as often as he passed by, he would turn in there to eat some food." -- 2 Kings 4:8

Now Elisha was so consistent with his travels, when it came to the area, the notable Shunammite woman that lived there (whose name we're not told) every time she would see the prophet passing by, she asked him to stop by, and have a meal. This exchange between the two, had happened so often, eventually, the Shunammite woman decided, it would be a great idea, to make a small room on the roof of her house, just for Elisha. She did this, so that the prophet could be better accommodated, every time he passes by her way.

So she went to her husband, and asked him, what he'd thought, when it came to building a room for the prophet: "I know that this man, the one that often comes our way, is a holy man of God. Let's make a small room on the roof, and put in it, a bed and a table, along with a chair and a lamp. This way he can stay in the room, whenever he stops by."

Now after hearing what his wife had to say, he decides that building this room for the prophet, would be a great idea. And because of the elderly couple's good deed, every time Elisha would stop by their house, he would now have a place, that would allow him the opportunity (through nourishment and rest) to become completely refreshed in his body.

The Shunammite Wanted No Rewards

And needless-to-say, Elisha was very grateful for what the elderly couple had done for him. And because of the tremendous favor, that he had with them, one day we find, while Elisha was laying up in his new upper-room, he was thinking about the continued kindness, that this woman had shown towards him. And after thinking for awhile, Elisha instructs his servant Gehazi to call for her: "Call the Shunammite!"

Now Gehazi had done as Elisha had asked, and soon after, we find that the Shunammite woman had came, and stood before Elisha. And it's at this point, the prophet turned to his servant Gehazi, and told him: "Tell her, 'You have gone to all this trouble for us. Now what can be done for you? Perhaps we can speak on your behalf to the king, or to the commander of the army?"

Now after the woman had heard this, she replied: "I have a home among my people." Then she walked away. Now the woman did this, because the kindness that she'd showed towards the prophet, had came from a pure heart, and uncorrupted mind. Understand that she wasn't showing kindness towards Elisha, simply so she could get some type of reward from him. As a matter of fact, she made those intentions quite clear, by the way she responded to the prophet, and by how, she quickly exited the room, after she'd refused his offer. Know that she had done this, so that Elisha couldn't make her anymore offers, that would have possibly persuaded her otherwise.

What Can We Do For Her?

But regardless of how the woman had felt, Elisha would be persisted, when it came to trying to repay this good-hearted woman, in some kind of way. So once again, he turned, and asked his servant Gehazi: "What can be done for her?" And Gehazi responded by saying: "Well she has no son, and her husband is old." And after hearing this, Elisha said to his servant: "Call her!" And Gehazi did as he was told, and called the Shunammite woman back to the room. And the woman return to the room, and while she was standing in the doorway, once again, the prophet spoke to her: "About this time next year, you will hold a son in your arms."

Now after hearing this, the woman seems to be fearful of being disappointed, so she pleaded with Elisha: "No... my lord, don't mislead your servant, O man of God!"  Now this would seem to be the end of this issue, being that Elisha had already spoken the blessing on her life. But we now find the Sacred Record picking back up on this account, about a year later. And it's at this time, the woman has now found herself with child. And just like the prophet had foretold, about a year before, it would be at that very same time, the following year, she would give birth to a baby boy: "But the woman conceived, and bore a son, when the appointed time had come, of which Elisha had told her." -- 2 Kings 4:17

Now that Elisha insisted on being a blessing, to the Shunammite couple's household, after they had been, forever so kind to him; we now find Elisha prophesying a miracle, unto their lives. Will this foretold miracle come to pass? And if it does come to pass, will this foretold miracle stay a blessing, or will it simply, at like a tragic doorway, by allowing travesty to enter into the peaceful home, of the Shunammite couple?