After Naaman had traveled some distance, Gehazi hurried after him. And when Naaman had seen Gehazi running after him, he became concerned. So he got off his chariot, and he asked Gehazi: "Is everything all right?" Now after hearing this, Gehazi responded: "Everything is all right. My master sent me to say...

In the last article, we'd learned that in spite of the success that Ben-Hadad's top military commander Naaman, had achieved on the battlefield; when it came to overcoming the personal struggles, of his own personal health, it would prove to be, a more difficult battle. To put it simply, this would be a battle, Naaman wouldn't be able to easily claim a victory over; and honestly, he would have never been in a position, to claim a victory, if he didn't receive the right kind of help. Remember, it would take an Israelite servant girl, to reveal to Naaman, how he would be able to get victory over the detrimental leprosy disease, that had plagued his life for so long. For you see, Naaman's victory over this disease, wouldn't by his own doing. For he would soon learn, this type of victory, can only come, by the grace of God: 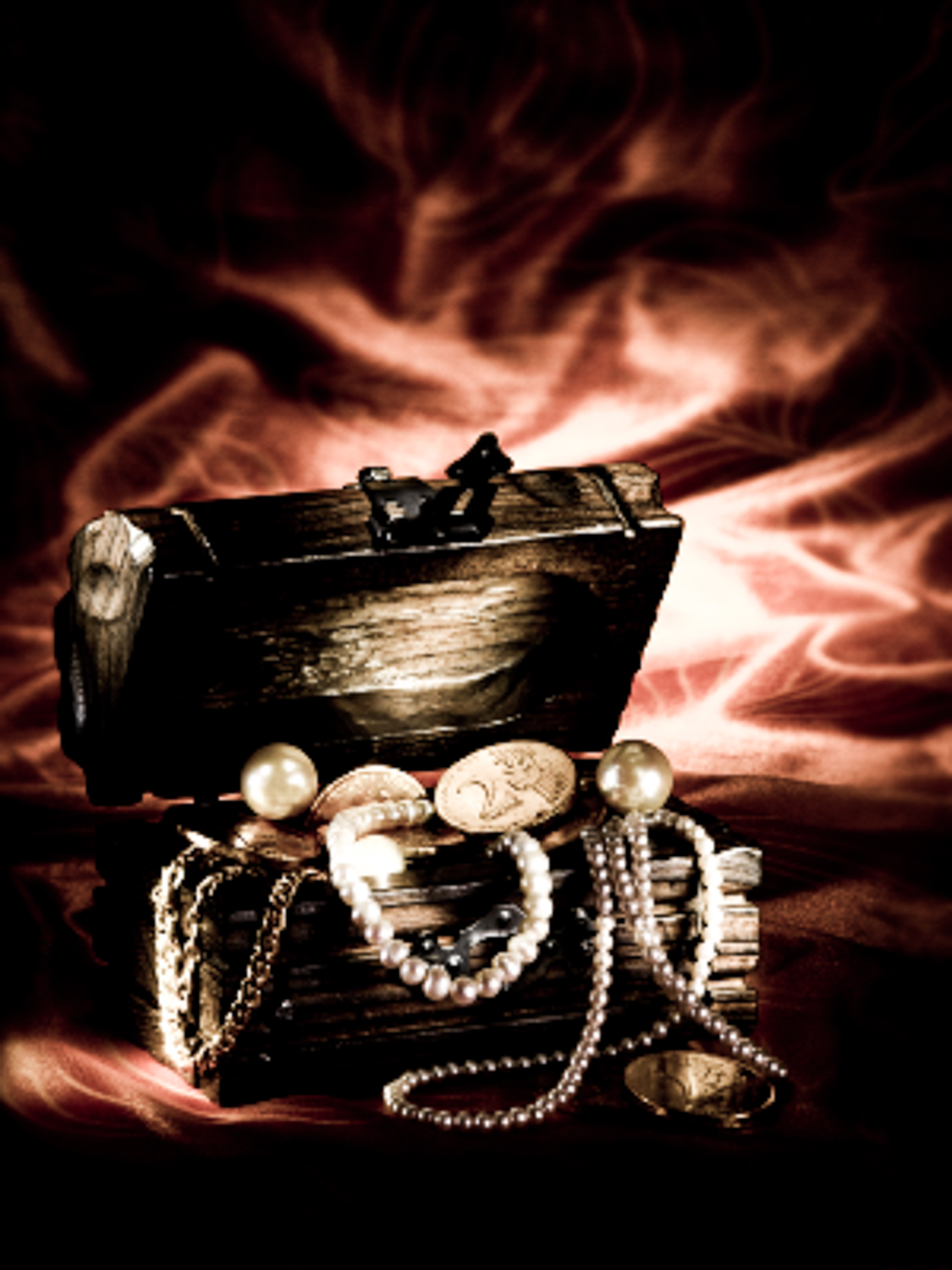 
"If only my master would see the prophet who is in Samaria... He would cure him of his leprosy." Now after Naaman had received permission from his king, Ben-Hadad, he would immediately head out, to meet with this prophet, who was known as Elisha.

Now this meeting wouldn't go as Naaman had thought. For he'd believed that, with him being the great man, that his reputation had depicted him to be, Elisha would have paid him the type of homage, he was used to receiving, upon meeting people.

But what the celebrated commander would soon learn, is that Elisha didn't hold him in such high regard, like all of the rest:

"I thought that the prophet would surely come personally out to me, and stand, and call on the name of the Lord, his God; wave his hand over my body, and cure me of my leprosy. Are not Abana and Pharpar, the rivers of Damascus, better than any of the waters of Israel? Couldn't I had just washed in them, and been cleansed?"


Naaman There's Someone, Far Greater Than You


As a matter of fact, Elisha wanted Naaman to know that there is someone far greater than him, and that someone, is the God of Israel. This is why we find the prophet, telling the Israel king: "Why have you torn your robes? Have this man come to me, and he will surely know, there truly is a prophet of the Lord in Israel."

Nonetheless, if Naaman wanted to get healed, he was going to have to truly humble himself. And humble himself, the Syrian commander did. And because of this, Naaman would get his healing. And this is why we find him, now standing in front of the prophet saying: "Now I know, that there is no God in all the world, except in Israel. Please accept now a gift from your servant."

Be that as it may, as we move forward, we find that Elisha wouldn't except Naaman's generous offer: "As surely as the Lord lives, whom I serve, I will not accept a thing." For the Sacred Record reveals that Naaman received permission from the prophet, to be able to take a part of Israel back home with him:

However in the meantime, Elisha's assistant Gehazi, had witness all of this. And needless-to-say, he'd felt like his master, had let Naaman off a little bit too easy. So Gehazi began to think to himself: "My master was too easy on Naaman the Aramean, by not accepting from him, the gifts that he had brought. As surely as the Lord lives, I will run after him, and get something from him." -- 2 Kings 5:20

So after Naaman had traveled some distance, Gehazi hurried after him. And when Naaman had seen Gehazi running after him, he became concerned. So he got off his chariot, and he asked Gehazi: "Is everything all right?" Now after hearing this, Gehazi responded: "Everything is all right. My master sent me to say: 'Two young men from the prophet academy, have just come to me from the hill country of Ephraim. Please give them a talent of sliver, and two sets of clothing.'"

Now understand, this was lie. For there weren't two student prophets, that had came from the nearby academy. And when it came to Elisha, he'd never said none of the things, that Gehazi had claimed. Nevertheless, Naaman wouldn't questioned, what Gehazi had just told him, for he was just very grateful that the Lord, had used the prophet to heal him. So he gave Gehazi two talents of sliver, which at the time, was worth about $4000. Naaman also gave him the two sets of expensive robes, that he had asked for as well.

Be that as it may... Naaman also had two of his servants, carry the gifts back towards Gehazi's house, as they walked ahead of him. Now after they had gotten to the hill by his house, Gehazi would then take the gifts from Naaman's servants. Next he would send Naaman's servants away, as he'd placed the gifts inside his house. Then he went and stood before Elisha, as if nothing had happen. But Elisha wasn't buying it. So he turned to his assistant, and asked him: "Where have you been, Gehazi?" And after hearing this, Gehazi responded by saying: "Your servant didn't go anywhere."

Once again, Elisha wasn't buying it. So he said to Gehazi: "Was not my spirit with you, when the man got down from his chariot to meet you? Is this the time to take money, or to accept clothes, olive groves, vineyards, flocks, herds, or menservants or maidservants? Because of your actions, Naaman's leprosy will now cling to you, and your descendants, forever." Then at that moment, Gehazi departed from Elisha, and he was leprous, as white as snow.

Now that we just learned that, Gehazi ended up paying a tremendous price for his greed. But I also believe that, Gehazi had made the situation much worse, after he had tried to lie to Elisha, about what he had done. Nonetheless, we now begin to move forward... and it's at this time, one of Elisha's prophet academies, now finds itself in a though spot. And once again, the students turn to Elisha for help.