The Demise of Jezebel

Unleashing the Wild Dogs of Jezreel

And she would be right, for we would soon find that after Jehu had killed Jehoram and Ahaziah, he did head out to find Jezebel. And when she had seen Jehu approaching through the city gates, she called out to him: "Have you come in peace Zimri? For you are a murderer of your master." And after hearing this, Jehu responded by shouting back: "Tell me... who is on my side! Who?"

In the last article, we'd learned that shortly after Jehu had been anointed the new king of Israel, he would begin to rally his men, by telling them about the message that the young prophet had just delivered to him: "When Jehu went out to his fellow officers, one of them asked him: 'Is everything all right? Why did this madman come to you?' And after hearing this, Jehu replied: 'You know the man and the sort of things he says.' And after hearing this, they shouted back: "That’s not true! Tell us!" And being that they were being so persistent, Jehu told them: 'Here is what he told me: 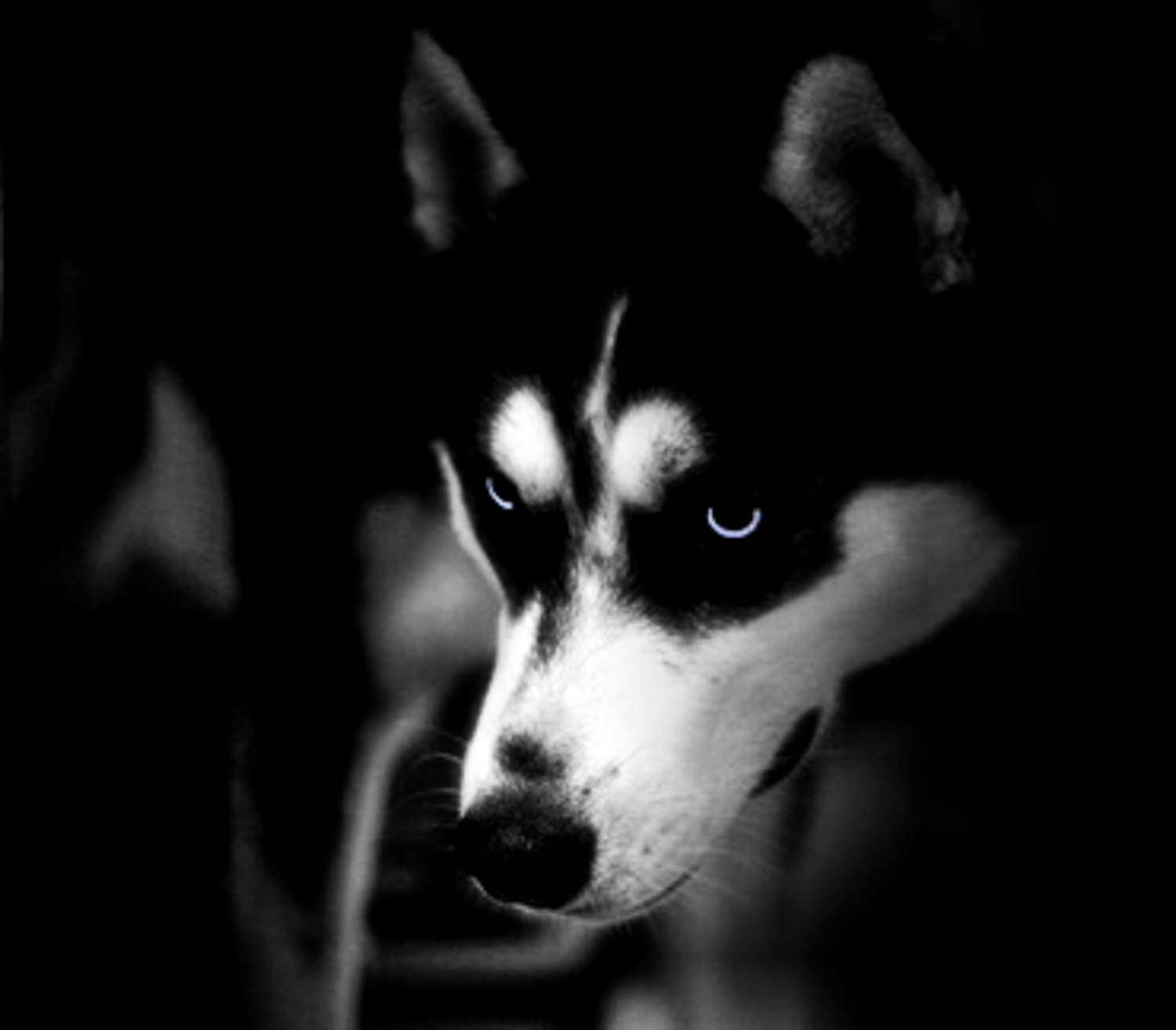 
"This is what the Lord says: I anoint you king over Israel."'

Now after they had heard this, they hurried over and took their cloaks, and started to spread them out, under Jehu's feet, as he stood on the bare steps.

Be that as it may, after this had happened, Jehu began his mission, when it came to completely destroying the house of Ahab, and all that belonged to it.

His first target would be Jehoram, Israel's current king. Jehu would do this by traveling to Jezreel with his men. Remember, Jezreel was the city in which Jehoram was recovering from. For we must not forget that Jehoram was badly injured, when he and the Judean king Ahaziah was battling Hazael and the Armenians:

"Ahaziah then joined King Joram [Jehoram] of Israel in his war against King Hazael of Aram at Ramoth–gilead. When King Joram was wounded in the battle, he returned to Jezreel to recover from his wounds. While Joram was there, King Ahaziah of Judah went to visit him." -- 2 Kings 8:28,29

Nonetheless, Jehu would end up marching upon the city the of Jezreel. And even though Jehu wouldn't officially announce that he was going to war against Jehoram, simply by him marching upon the city of Jezreel in the way in which he did, it's safe to assume that Jehu full intent was to go to war with the Israel king. And unfortunately for Jehoram, this is something that he would soon learn:

"King Joram [Jehoram] demanded to know: 'Do you come in peace, Jehu?' Jehu replied: 'How can there be peace, as long as the idolatry and witchcraft of your mother, Jezebel, continues to abound?' Then Joram reined the chariot horses around and began to flee, as he shouted over to Ahaziah: 'This is treason, Ahaziah!' Then Jehu drew his bow, and shot Joram between the shoulders. The arrow pierced his heart, and he sank down dead from within his chariot." -- 2 Kings 9:22-24

Jehu You Murderer! Do You Come In Peace?

Be that as it may, the Sacred Record reveals that Jezebel ended up getting the bad report, when it came to Jehoram demise. For we must remember, he was her son. And I also want to remind you, she also lost king Ahaziah, her son-in-law to the hands of Jehu. So she painted her face and arranged her hair, for she knew Jehu would be arriving soon.

And she would be right, for we would soon find that after Jehu had killed Jehoram and Ahaziah, he did head out to find Jezebel. And when she had seen Jehu approaching through the city gates, she called out to him: "Have you come in peace Zimri? For you are a murderer of your master." And after hearing this, Jehu responded by shouting back: "Tell me... who is on my side! Who?"

Throw Her Down From the Wall!

But Jehu wouldn't wait for an answer, for he immediately told the eunuchs that were standing there with Jezebel: "Throw her down!" And needless to say, the eunuchs would follow Jehu's orders, and they grabbed Jezebel, the wicked queen mother, and threw her out the palace wall window. And as her body hit the ground, blood spattered upon the wall, and on some nearby horses. This is what was recorded from within the Sacred Scriptures:

"Jehu looked up and saw Jezebel at the window and shouted: 'Who is on my side? ... Who?" And as the eunuchs who were standing there with Jezebel looked down at him. Jehu order them: 'Throw her down!' So they threw her out the window, and some of her blood spattered against the wall and on the horses. And then Jehu proceeded to trample her body under his horses’ hooves." -- 2 Kings 9:32,33

So the eunuchs that had threw Jezebel out of the palace wall window, left her bloody body there to rot at the very spot in which it hit. Now after this had happen, Jehu went inside the palace and had himself a meal with something to drink. And while he was eating his meal, he gave this order: "Go and take care of that cursed woman and bury her, after all, she was a king's daughter." But much to their surprise, when they went outside to go and retrieve the body of Jezebel, they would find nothing but her skull, her feet and hands. For the rest of her body, had been devoured by some stray wild dogs. For these were dogs that had been roaming the streets of Jezreel.

The Fulfillment of Elijah's Prophecy?

So Jehu's men went back and told the new Israel king what had happen to Jezebel's body. And after hearing this report, Jehu responded by saying: "This is the very Word of the Lord; a Word in which He spoke through his servant, Elijah the Tishbite: 'On the plot of ground at Jezreel, dogs will devour Jezebel's flesh. Jezebel's body will be like trash on the ground in the plot at Jezreel; this will be done, so that no one would be able to say: 'This is Jezebel."'"

Nonetheless, the chapter of Jezebel's life, finally come to a close. For we find that in the end, she finally reaped from the bad harvest that she had planted, during her reign as queen:

2) Because she influenced wickedness on her husband, king Ahab

3) Because she murdered the Lord's prophets, due to the three-and-a-half year drought, that God had subject the city of Samaria to

4) Because she vowed to go against God, as she tried to kill His servant Elijah

5) Because she planned the murder of Naboth, due to his refusal to sell Ahab his vineyard

6) Because she influenced wickedness on her son Jehoram, therefore causing another Israel generation to fall

7) Because she influenced wickedness on her daughter Athaliah, therefore causing the house of Ahaziah to fall

So as we just learned, the wrath of Jehu continues to move forward. And now that Jezebel has been killed, who will be next, when it comes to who Jehu will target from within the house of Ahab? Could it be possible that all of this could lead back to where it all started... the city of Samaria? In the next article we will find out. And if so, who will be the next one to fall?