A Prophecy That Reaches Out From Eternity

In the last article, we'd learned that even though Jehoram could not see it, but his actions, when it came to marrying Athaliah, would prove to be very costly, for the Southern kingdom of Judah. For you see, by Jehoram marrying Athaliah, he'd opened a door that would lead him, and his kingdom on a dangerous path. Know that this would be a path, that would eventually take them away, from the very God that had so faithfully kept them, from succumbing to a dark fate that so few, from within a fallen world were able to overcome. As a matter of fact, being under the covenant protection of the Most High, was the only way, one could escape such an unfortunate outcome. 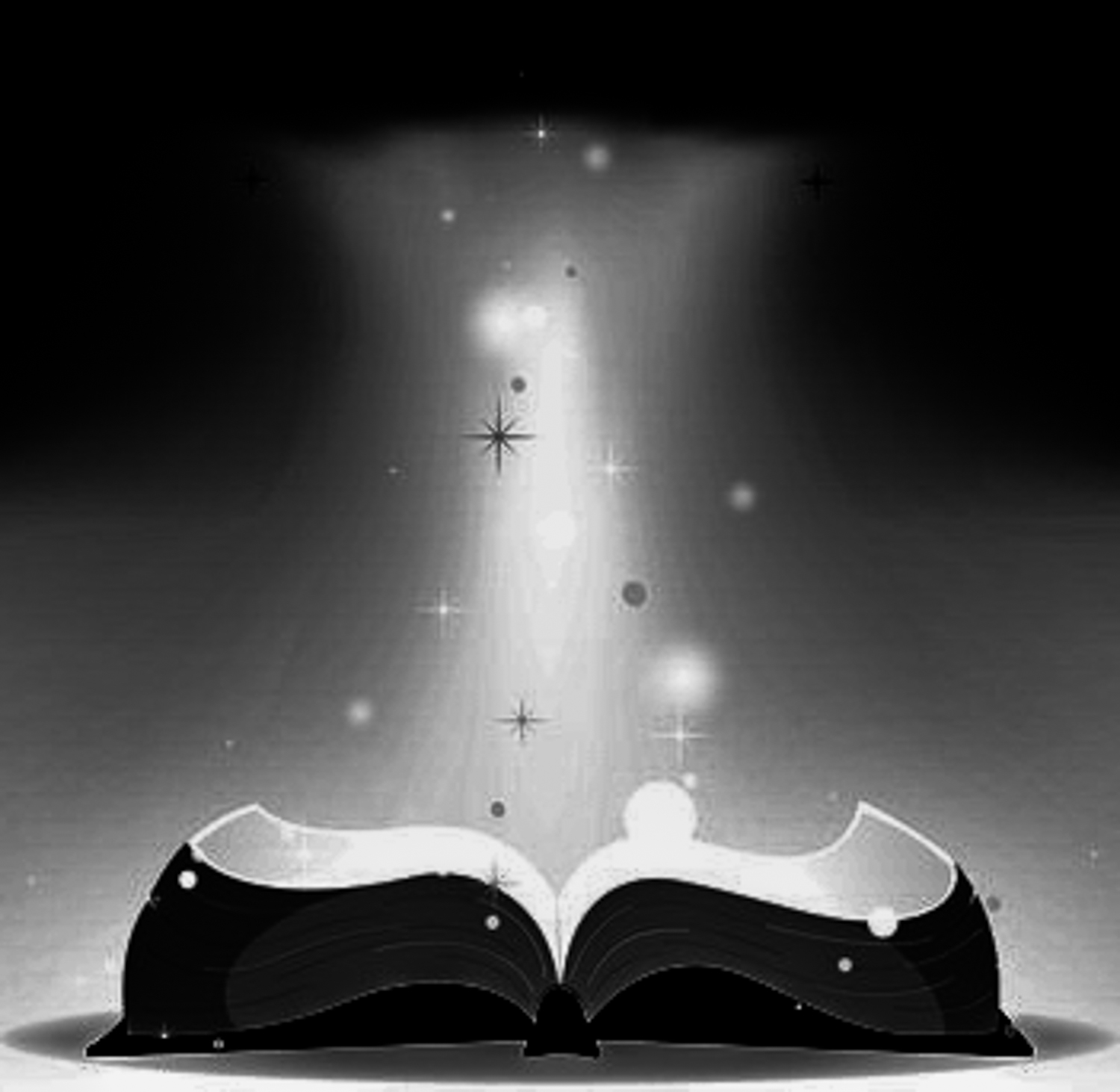 
Make no mistake, the Southern kingdom of Judah, had enjoyed such a privilege. But now we find their king, risking it all, for a love that should had never happened. But thankfully for the house of David, the Lord wasn't going to let Jehoram, or anybody else, jeopardize the promise that He had made to David:

"Jehoram, the son of King Jehoshaphat of Judah, began to rule over Judah in the fifth year of King Joram’s reign in Israel. Joram (Jehoram) was the son of Ahab. Jehoram was thirty–two years old when he became king, and he reigned in Jerusalem eight years. But Jehoram followed the example of the kings of Israel and was found to be as wicked as King Ahab, for he had married one of Ahab’s daughters. So Jehoram did what was evil in the Lord's sight. But the Lord was not willing to destroy Judah, for He had made a covenant with David, and promised that his descendants would continue to rule forever." -- 2 Kings 8:16-19

Jehoram Going Against God - Not Smart


Nevertheless, since Jehoram was so willing to go against everything that his family had stood for, all in the hopes of pleasing his wife. The Southern kingdom of Judah, the one that he reigned over, would have to endure the fallout behind their king's actions. These actions began, when the kingdom lost their alliance with the Edomites. Understand that Edom had revolted, in the hopes, that they could eventually be freed, from Jehoram's control.

Now the next thing that happened from within that fallout, dealt with the royal city of Libnah, revolting against them as well. Now remember, not only was Libnah a very important city from within the Southern Kingdom of Judah, but it was also known, as being a Levitical (priestly) city. And with Jehoram behaving the way that he was, it's no wonder, why they were so willing to revolt. For you see, they weren't willing to go against the Most High, regardless of what their king was doing.

Did God Tell Elijah About Jehoram?

Nonetheless, as we move forward, we find that the prophet Elijah, as I like to call it "reaches out from eternity, in order to deliver a message by letter, to Jehoram." Okay, reaching out from eternity? Give me a few paragraphs, and I'll try to explain.

First off, when Jehoshaphat had taken over the throne, Elijah was the master prophet at the time. Now we can only assume, his son Jehoram, was already born, which basically means, he was probably Jehoshaphat's oldest. I mean after all, he was 32 years of age when he had finally inherited the throne. Now it's also very probable, God had revealed to Elijah, the type of king that Jehoram would turn out to be. Now it's also possible, the Lord did this, while He was encouraging the prophet, by presenting Elijah with a "three phase judgment plan" that He was laying out for Israel at the time. Remember, here's what God had said to Elijah, when it came to that plan:

Elijah Reaches Out From Eternity : With A Letter?

"This is what the Lord, the God of your father David, says: 'You have not walked in the ways of your father Jehoshaphat, or of Asa, king of Judah. But you have walked in the ways of the kings of Israel; and you have led Judah, and the people of Jerusalem, to prostitute themselves, just as the house of Ahab did. You have also murdered your own brothers; as well as  members of your father's house... men who were better than you. So now the Lord is about to strike your people, your sons, your wives and everything that is yours, with a heavy blow. You yourself, will be very ill, with a lingering disease of the bowels. This will continue to happen, until the disease causes your bowels to come out." -- 2 Chronicles 21:12-15

The Fulfillment of Elijah's Prophecy Letter

Now as we move forward a little bit more, we find God creating some intense tension between the Southern kingdom of Judah, the Philistines, and along with the Arabs, that dwelled near the Cushites (Possibly Ethiopia). Here we find that the Philistines, and the Arabs, attacked the Southern kingdom of Judah. And in the process, they'd carried off all the goods that were in Jehoram's palace. The Sacred Record  also revealed that they had stripped Jehoram of all his comforts. And not only this, the invaders went a step further, for we also find, that they also took his wives, and killed all, but one of his sons, while they were invading the kingdom. The one son that they left Jehoram, was  Ahaziah, his youngest.

But know that the Most High wasn't done, for we also find, that the Lord had afflicted Jehoram with an incurable disease, that had severely affected his bowels. And because of this, over the course of time, we learned that the disease had eaten slowly away at his bowels; so much so, they eventually fell out of his body, therefore killing Jehoram, after he had suffered for a great while in pain. And to show just how despised the people were, when it came to Jehoram, there were no regrets, when it came to his death. And on top of this, no honor was given to him either. And even though his body was buried from within the city of David, he would be kept out of the legendary Tombs of the Kings. Nonetheless, Jehoram reigned, for eight years.

So we've just learned that the prophecy Elijah had written, when it came to the demise of the Judean king Jehoram, would finally be fulfilled. And because of this, in the next article, the Sacred Record reveals who takes over as the new king of Judah. I wonder, will this king make the crucial mistake of following his father's footsteps, when it comes to rebelling against the Lord? And what about Jehoram, the one who ruled the Northern kingdom of Israel, will he be next? Will he be, the next king to fall?