So Jehu decided to pretend that he would follow in the steps of Ahab and Jezebel, by making the people believe that he was going to serve Baal the fertility god as well. But not just serve him, but serve him more than Ahab did.

As Jehu continues on his mission to rid Israel of all that the House of Ahab stood for. We find that Jehu's next target would be the priest, ministers, prophets and all who served Baal. For we must remember, there had been much activity behind the collapsing of Ahab's dynasty and all that it stood for. First off, the worshippers of Baal, would have most likely went into hiding, behind what had happened to Ahab's household. And it's for this reason, Jehu had decided to pretend, that he would follow in the steps of Ahab and Jezebel, by making the people believe, that he too, was going to serve Baal the god of fertility. 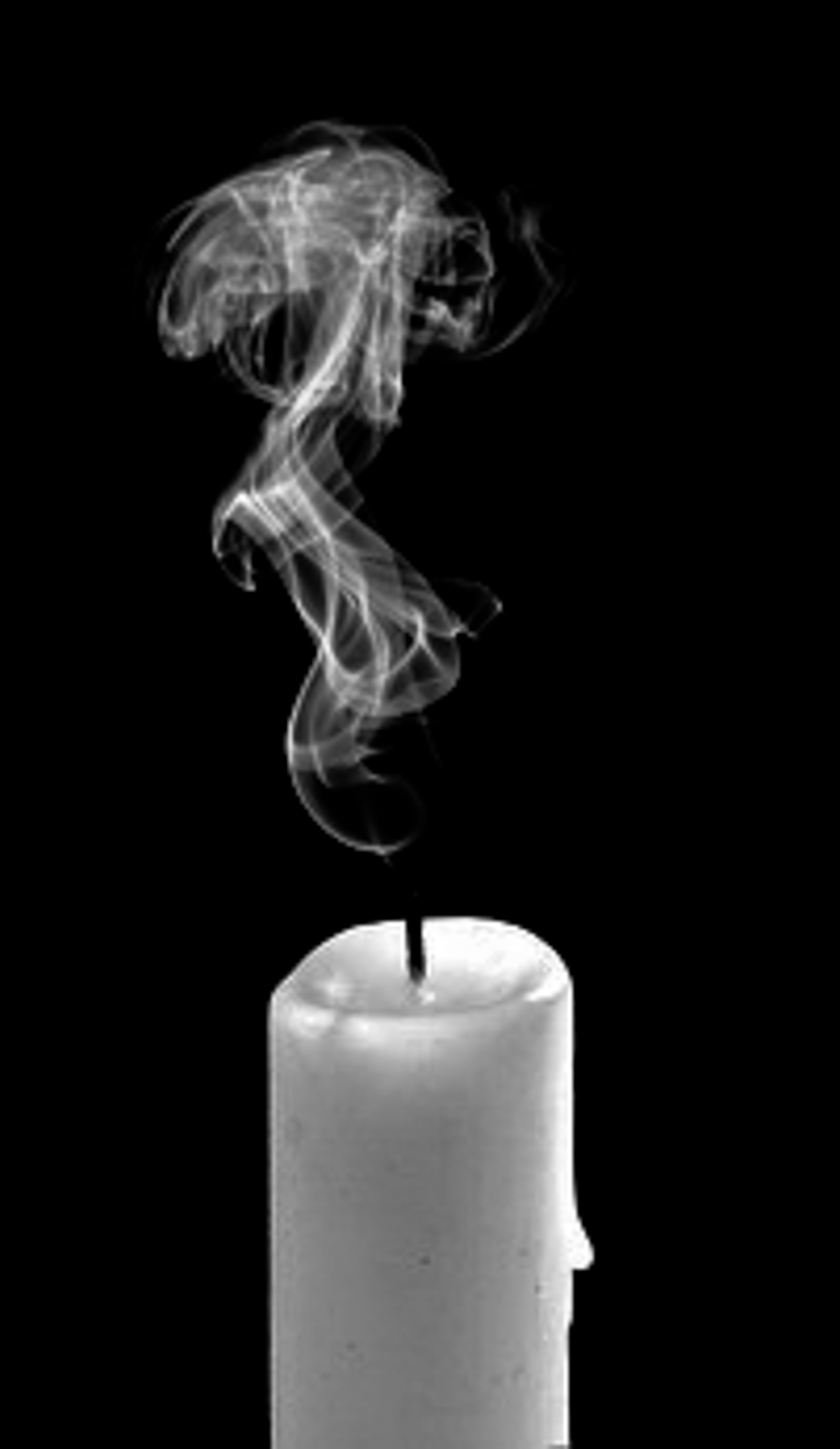 Now don't forget, the practice of Baalism hadn't been in full effect since the passing of Ahab.

Notice how his sons, never really embraced the practice of Baalism after they had taken over the throne.

Ahaziah who succeeded his father, reigned for two short years, and most of that was served, with him dying from his injuries after he had fallen through the lattice of his palace.

Be that as it may, it would seem that Ahaziah had followed the god that he had consulted... Baal-zebub the lord of the flies.

Then you have Jehoram, Ahab's youngest son. He would reigned for twelve years. Now remember, when he first took over the Israel throne, he actually did away with his father's "Sacred Stone of Baal." But he would still continue in the ways of the "Calf Religion" that was set up by Jeroboam son of Nebat the first Northern king.

So you see, being that Ahab's successors did not commit themselves completely to Baalism, it would seem that it had given some ground, when it came to other religions (mainly calf worship) that were being practiced from within the area. Nevertheless, we now find ourselves from within our journey, some fourteen years later. And it would be during this time, the prophets of Baal are encouraged by Jehu's interest, when it comes to serving Baal. So you could imagine the joy that came from the followers of Baal, thinking that their new king actually shared in the same type of beliefs as they did

I will Serve Baal !

So here we find Jehu coming out amongst the people, and declaring: "Ahab served Baal a little; Jehu will serve him much. Now summon all the prophets of Baal, all his ministers and all his priest. See that no one is missing, because I am going to hold a great sacrifice for Baal. Anyone who fails to come, will no longer live. Now is time to call an assembly in honor of Baal."

So word went out all through Israel, and all of the ministers, prophets and priest that served Baal, came to Jehu's great sacrifice. They all crowded into the temple of Baal until it was completely full from one end to the next.

"Now bring robes for all the ministers of Baal," Jehu would tell the keeper of the wardrobe. So the keeper of the wardrobe did as he was told, and shortly after Jehu and Jehonadab son of Recab entered the temple. Jehu would tell the group of people that was standing before him: "Look around and see that no servants of the Lord are here among you, only you, the worshipers of Baal."

So after they made sure that no servants of the One True God were present, they began making sacrifices and burning incense unto Baal the god of fertility. And while all of this was going on, Jehu would tell the eighty guards and officers that he had stationed outside the temple: "Now if one of you lets any of the men that I am placing in your hands escape, it will be your life for his life."

Now Kill Them All !

So Jehu went back in the temple to offer up his brunt offering and when he was done he went outside the temple. Once outside, Jehu turned to the guards and officers and said: "Go in and kill them; let no one escape." So the eighty men enter the temple and cut down everyone that was inside with the sword.

Then the eighty men threw out the dead bodies of the Baal worshipers and entered in the inner shrine of the Baal temple. When they saw the "Sacred Stone of Baal" they took the stone and brunt it, while afterwards, they'd demolished the stone as they'd destroyed the temple. Sometime later, we're told that the area would end up being turned into a latrine, or dunghill (sewer system) for the city's use.

So Jehu had destroyed the Baal worshipers and all that they followed. And for the time being, Israel would be free of Baalism. But the Sacred Scriptures tells us, that in spite of what he did to the Baal worshippers, he, himself, did not turn away from the "Golden Calf Religion." For this was the religion that the Israel king Jeroboam son of Nebat had first instituted:

"However, he did not turn away from the sins of Jeroboam son of Nebat, which he had caused Israel to commit -- the worship of the golden calves at Bethel and Dan." -- 2 Kings 10:29

Remembering The Prophet From Judah Prophecy

Now keep in mind, the "Golden Calf Religion" would reign strong until the days of Josiah. Remember the prophecy that was spoken against Jeroboam's "golden calf altar" by the prophet from Judah:

"O altar, altar! This is what the Lord says: 'A son named Josiah will be born to the house of David, On you he will sacrifice the priest of the high places who now make offerings here, and human bones will be burned on you.' That same day the man of God gave a sign: "This is the sign the Lord has declared: The altar will be split apart and the ashes on it will be poured out." -- 1 Kings 13:2-3

Now after Jehu had obeyed God, by destroying the entire House of Ahab, along with Baalism. We find God speaking these words: "Because you have done well in accomplishing what is right in My eyes and have done to the house of Ahab all I had in mind to do, your descendants will sit on the throne of Israel to the fourth generation."

But will Jehu's fascination that he has towards the "Calf Religion" would prove to be his Achilles' heel? Will his faithfulness to a false deity, lead to him losing favor with the Lord? Therefore eventually leading to his downfall?