But what we will find that after all that Jehu had done when it came to him destroying the house of Ahab and all that it stood for, we find that he too had sinful intentions. Jehu practiced the "Golden Calf Religion" that the first Israel king Jeroboam son of Nebat had instituted.

In the last article we learned that Jehu would declare his loyalty to the false deity that was known as Baal in order to get those who were worshipping Baal, to trust him and come from out of the shadows. For you see, it's very well possible, that the Baal worshippers had went into hiding, after they had learned about Jehu's rebellion, when it came to the house of Ahab. And with Jehu being determined to rid Israel of everything that represented Ahab, we find Jehu being willing to do that he could, when it came to that task. Nevertheless, Jehu's deception would indeed work. For we find that the Baal worshippers would give Jehu a chance. 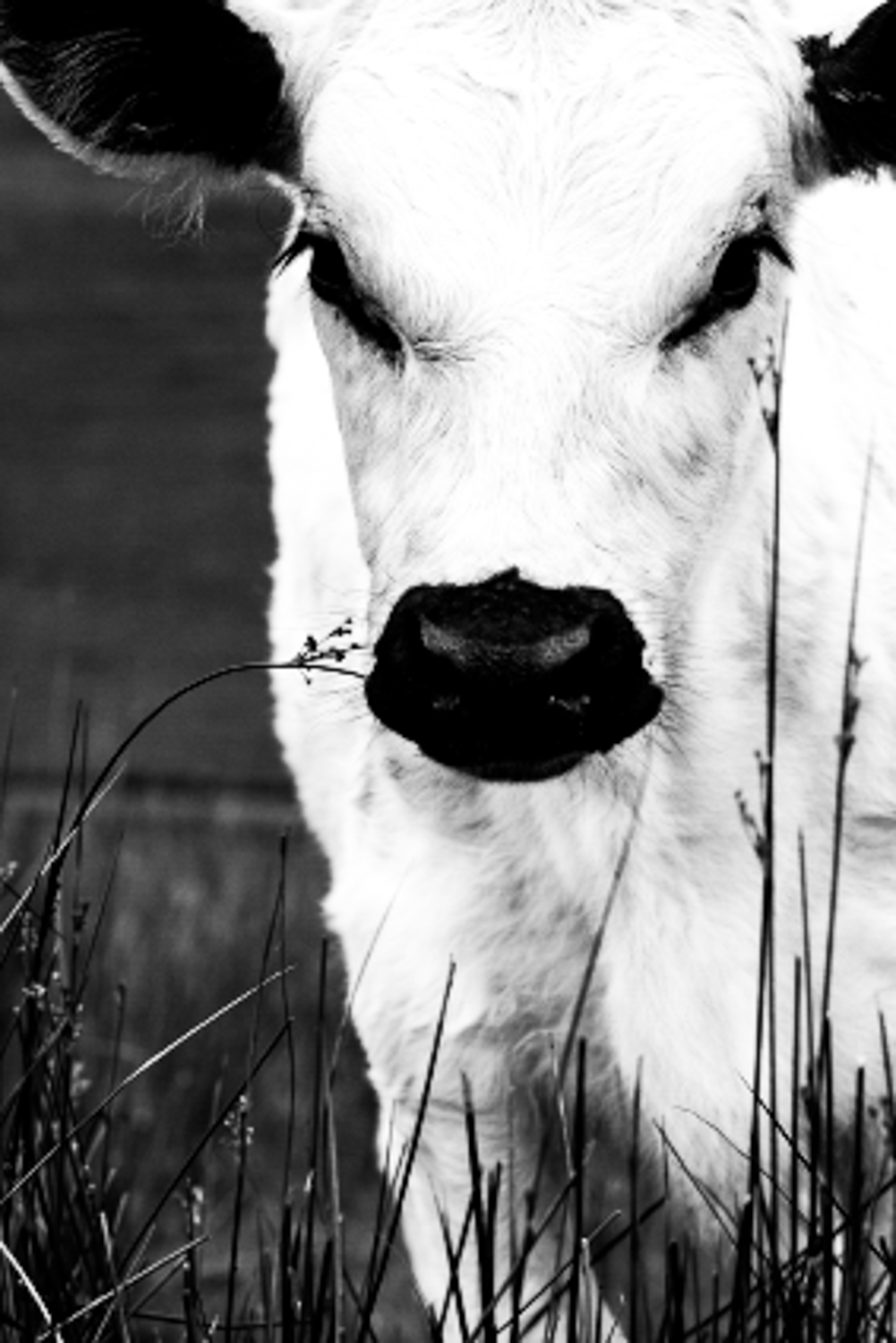 
So they did this, by accepting Jehu invitation to hold a great sacrifice to Baal.

And when the worshippers had filled the temple of Baal, we find that Jehu would have the eighty men that he had guarding the temple, to enter the place of worship.

And after Jehu''s men had entered the Baal temple, Jehu had his men, to put all that were found from within, to the sword.

And it would be on that day, many of the Baal worshippers (if not all) that were found from within the area, had met their demise.

And it would be at this time, we find that God was pleased with Jehu and all that he had done up to this point:

"Because you have done well in accomplishing what is right in My eyes, and have done to the house of Ahab all I had in mind to do, your descendants will sit on the throne of Israel to the fourth generation," -- 2 Kings 10:30

Now keep in mind, the house of Ahab only ruled for three generations. While Jehu's house, will eventually rule for four. And even though there were four kings that would eventually rule from within Ahab's house. And this would begin with Omri (Ahab's father), then Ahab, followed by his sons Ahaziah and Jehoram. But keep in mind, Ahaziah and Jehoram ended up ruling in the same generation.

So this means that the House of Ahab ruled for only three generations, which came to about forty-five years in all. And this is with Ahab himself, ruling for twenty-two of those years. Now when we take a quick look at Jehu's dynasty, we will find, that his house will rule for four generations, just like the Lord had foretold. And the rule of Jehu's house, will end in about one-hundred and twenty years. Now out of this reign, Jehu would rule for twenty-eight of them.

Nevertheless, as we move forward a little bit more, we learn that the Scriptures would confirm, that after Jehu had done all that the Lord had commanded him to do, when it came to destroying the House of Ahab and all that it stood for, we find Jehu struggling with his own idolatry. Remember, Jehu practiced the Golden Calf Religion. Now this was the pagan religion that the first Northern Israel king Jeroboam, the son of Nebat had instituted.

Now I also want to point out that this calf religion had some sort of political influence, for you see, Jeroboam had initially instituted the religion, so that he could keep the ten tribes that God gave him, separate from the house of David. Remember, the house of David was made up, of the other two tribes that was known as the tribe of Judah and the tribe of Benjamin. And although the Lord had already promised Jeroboam the ten tribes, this move alone on the king's part, would speak volumes on his insecurities when it came to holding sole influence over his Northern Kingdom.

Remember that the house of David, had just been divided by God, after king Solomon had passed. And it would be during Jeroboam's reign, he'd feared that some continued alliance between the two kingdoms might still exist. So in order to keep the two kingdoms from socializing, Jeroboam instituted the Golden Calf Religion. And all of this happened, while the Southern Kingdom (David's house) stay true to the One True God. And they did this by walking in His ways, and by conducting themselves in such a way, that would be pleasing in the Lord's eyes

Now again, even though God had given Jeroboam the Northern Kingdom, the Israel king would end up paying a tremendous price for his disobedience to the Lord, by setting up this idolatrous calf religion. And it would be for this reason, God would send the prophet from Judah in order to deliver a message directly to the Israel king:

"O altar, altar! This is what the Lord says: 'A son named Josiah will be born to the house of David, On you he will sacrifice the priest of the high places who now make offerings here, and human bones will be burned on you.' That same day the man of God gave a sign: "This is the sign the Lord has declared: The altar will be split apart and the ashes on it will be poured out." -- 1 Kings 13:2-3

Now notice how the passage reveals how the Golden Calf Religion will remain active, until the days of king Josiah.

Now by Jehu taking part in the practice of this calf religion, for whatever his reasons were, needless-to-say, the House of Jehu would not be in God's perfect will. But for a time, it would be in God's permissive will. Because of this, the Lord will allow the House of Jehu to reign just as He had promised, but He would reduce Jehu's kingdom in size because of his idolatry.

For we must not forget, God will use whoever He so chooses, when it comes to carrying out His master plan. And it would be at this time, He would use Jehu to remove and destroy the idolatrous House of Ahab. And now, the Lord will use Hazael, when it comes to reducing the size of Jehu's house.

"In those days the Lord began to reduce the size of Israel. Hazael overpowered the Israelites throughout their territory east of the Jordan in all the land of Gilead (the region of Gad, Reuben and Manasseh), from Aroer by the Arnon Gorge through Gilead to Bashan." -- 2 Kings 10:32-33

Now with Jehu ruling in the north, I'm curious to know: Who will rule the south? The question is being asked, because it's at this time, Ahaziah the last son of Jehoram & Athaliah were killed by Jehu's sword. So who will be next in line, when it comes to Ahaziah's successor.