Unleashes Her Wrath Upon the House of David

So out of revenge and jealousy, we find Athaliah proceeding to destroy the Southern Kingdom of Judah. Also known as: The house of David. She did this by going throughout the palace, killing all that she could find, when it came to Judah's royal family members. Also note, that this would include all the infants, which were her grandchildren, that were set to reign after her.

In the last article we learned that in spite of all that the Lord had done, when it came to Jehu being successful of destroying the house of Ahab and all that it had stood for; we still find Jehu traveling down a different spiritual path. For you see, even though Jehu was able to fulfill the prophecy, when it came to the downfall of Ahab's household, we would still find the new Israel king on the wrong side of God. And even though the Lord had used Israel's new king well, when it came to his spiritual path, we still find Jehu deciding to follow in the footsteps of a past Northern Israel king who was known as Jeroboam, the son of Nebat. 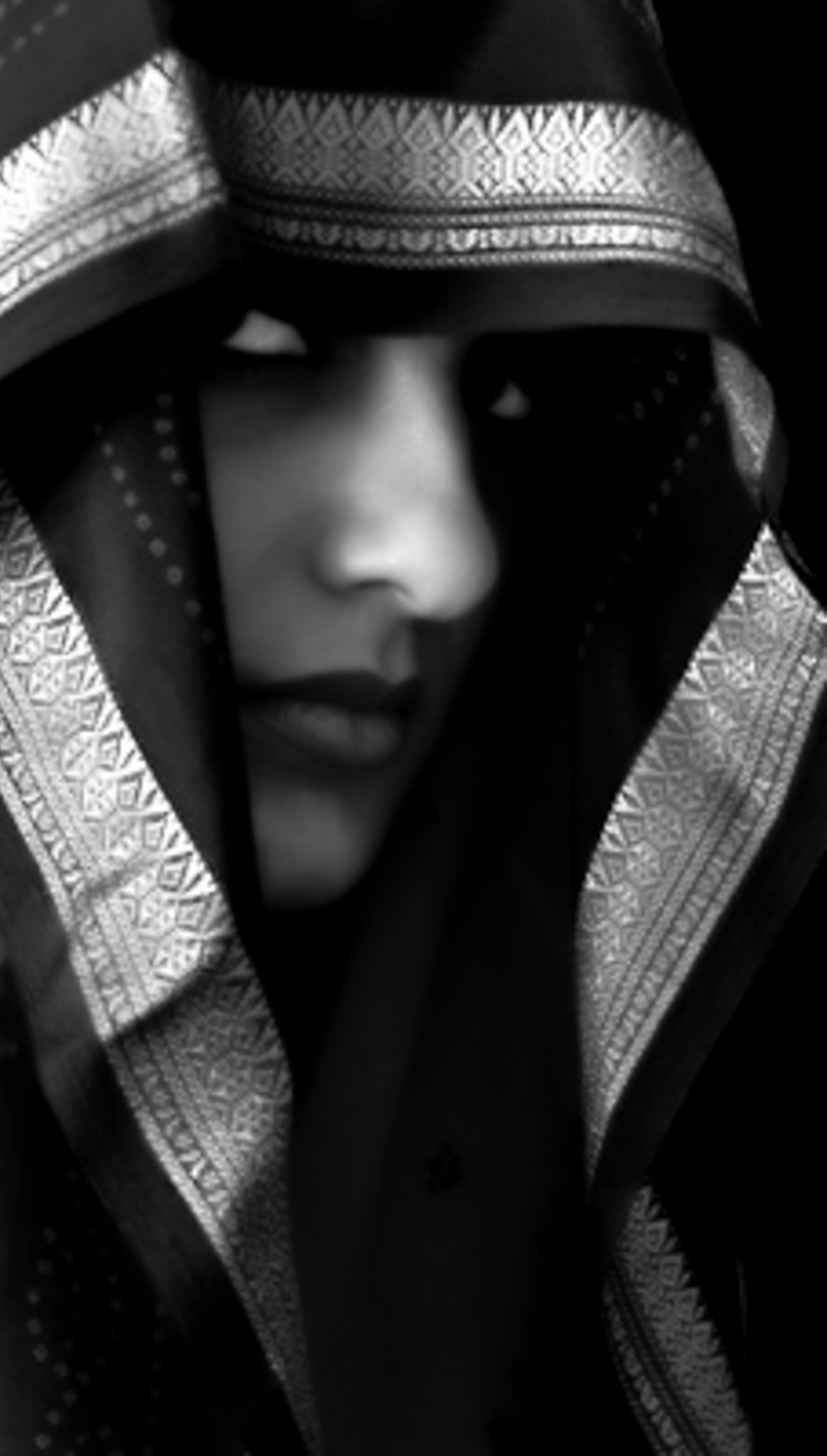 
And even though, for a time, Jehu would receive favor from the God of Israel, it must be made clear, that he wasn't a man who followed the very God that was blessing him.

Jehu would follow in the ways of the Golden Calf Religion, and because of this, his kingdom would be reduce:

"In those days the Lord began to reduce the size of Israel.

Hazael overpowered the Israelites throughout their territory east of the Jordan in all the land of Gilead (the region of Gad, Reuben and Manasseh), from Aroer by the Arnon Gorge through Gilead to Bashan." -- 2 Kings 10:32-33

And this is where we would continue our journey from. But first we must turn our attention back to Judah the Southern Kingdom. For it would be here, where we find the queen-mother Athaliah still ruling.

And it would be during this time, Athaliah had just found out that king Ahaziah, her son, had been killed by Jehu. Needless-to-say, Athaliah was not happy when she received this news about her son. In fact, she became very incensed, and because of this, proceeded to destroy David's entire household. Now remember, Athaliah was the daughter of Ahab and Jezebel, and so therefore, she was part of Ahab's family dynasty, the very dynasty that had ruled the Northern Kingdom Israel. The very dynasty that Jehu had just destroyed.

Don't forget, she married into the House of David, which is also known as the Southern Kingdom Judah. And so therefore, she was not loyal to David's house. Make no mistake, she would forever be, loyal to the House of Ahab. And because of Jehu, Ahab's house has now been destroyed and cutoff from Israel.

So out of revenge and jealousy, we find Athaliah proceeding to destroy the Southern Kingdom of Judah. Also known as: The house of David. She did this by going throughout the palace, killing all that she could find, when it came to Judah's royal family members. Also note, that this would include all the infants, which were her grandchildren, that were set to reign after her. But in the midst of her rage, what she failed to realize, is that she would be going against God. For this was the promise that the Lord had made to David:

Be that as it may, as Athaliah continued her onslaught against the house of David, the Scripture confirms that one of her daughters, who went by the name of Jehosheba, had decided to hide her nephew Joash from Athaliah, his wicked grandmother. Not only would Jehosheba hide her nephew, but she would also hide the nurse that took care of him as well. Jehosheba would hide them from within a bedroom, so that they could escape Athaliah's murderous wrath.

Now a short while later, we would also learn that when the opportunity had presented itself, Jehosheba would then move her nephew and his nurse to the temple of the Lord. And this is where Joash and his nurse would remain, for the next six years as Athaliah ruled and tyrannized the land.

Now I also want to point out that Athaliah had instituted her family Baal practices into the House of David as well: "Now the sons of that wicked woman Athaliah had broken into the temple of God and had used even its sacred objects for the Baals." -- 2 Chronicles 24:7

So in the seventh year, we find that Jehosheba's husband, Jehoiada the priest, had sent for the commanders, which numbered in the hundreds and he had them to meet him in the temple of the Lord. And it would be during this time, Jehoiada and the commanders would come to an agreement, when it came to Athaliah. And soon after, they would seal this agreement with a covenant promise, along with an oath of sworn secrecy. Now after they had done this, Jehoiada would bring out Ahaziah's son Joash, and show him to the commanders. For I also want to point out that Joash was the rightful heir to the throne.

And it's during this time Jehoiada reveals a plan that will take place on the coming Sabbath. Understand that this plan will remove Athaliah from the throne. And not only that, removing Athaliah would make young Joash the new king of Judah. So when the Sabbath day came, Jehoiada had the Levites and the priest posted in three key areas:

Now after this had happened, everybody began to shout: "Long live the king!" And as the young Joash was being anointed by Jehoiada the priest, everybody clapped as they continued to shout. Now the celebration was so loud, Athaliah was able to hear them from the palace. So she went down to the temple to see what was going on.

When she arrived, she looked, and there was the young Joash standing there next to the pillar. Now as the officers stood around the young king, and the trumpeters played their horns, and the people rejoiced. Athaliah became irate, and began tearing her royal robes: "This is treason... treason!" She shouted.

Now after she had said this, we next find Jehoiada giving the command: "Seize her, and bring her out between the ranks; and put to the sword anyone who follows her. She must not be put to death in the temple of the Lord." So after hearing this, the commanders took her out to the place where the horses would enter the palace grounds, and it was at this place she would be put to death.

And upon their arrival, they started tearing down the temple of Baal, and in the process if doing so, the altars where smashed, and the idols to pieces. They also killed Matten the priest of Baal in front of the Baal altars as well.

Next they would enter the palace, by the space that was kown as the gate of the guards. And it would be at this place that the young king Joash took his rightful place on the throne. And all the people of the land would rejoice, and the city would become quiet and peaceful, for Athaliah's tyranny, was no more. Athaliah's reign would last for only six years, and Joash would take his throne at the young tender age of seven.